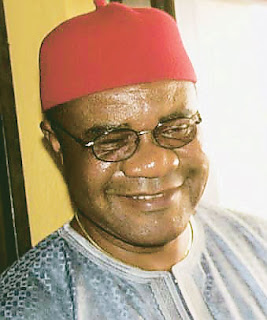 The elections, especially in Sokoto state were largely peaceful, heavy security was however, visible in Bayelsa state. chidi opara reports noticed some pockets of disturbances in Twon Brass, Bayelsa state. These disturbances, we learnt were mainly from petty criminals who want to take advantage of the situation to extort money from politicians.This is a usual occurence during elections in Nigeria.