Faces Of Power In Nigeria 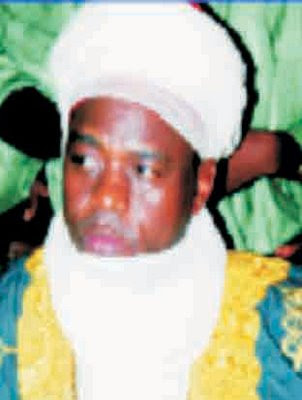 Mohammed Said Abubakar111, the sultan of Sokoto, is a first class traditional ruler, the head of the highly influential Sokoto caliphate and the spiritual leader of the moslem faithfuls in Nigeria. The President clears with him on major policy decisions. 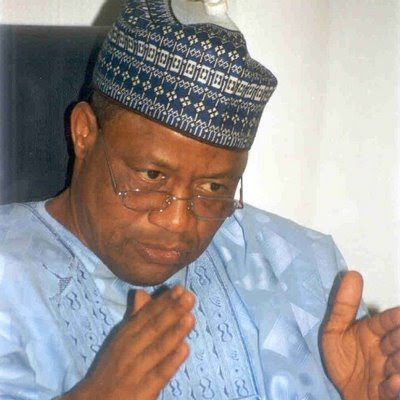 Rtd. General Ibrahim Badamasi Babangida is a fomer military President of Nigeria, reputed to be one of the richest Nigerians. He is also reputed to have the largest network of influential loyalists in all spheres of life, especially in the military and security services. Babangida recently hijacked the leadership of the Senate through his loyalist, David Mark. The President always tap into his influence to get difficult state assignments done. 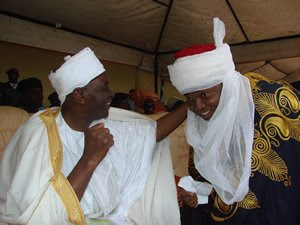 Dr. Abubakar Olusola Saraki is the progenitor of the influential Saraki political dynasty of kwara state and founder of the nascent but influential northern union(NU), whose first son and daughter are governor and senator respectively. Saraki's northern union is a counter force to the equally influential Arewa Consultative forum(ACF). The President often differs to him on major policy decisions.
Posted by PublicInformationProjects at 04:25