Faces Of Those Who May Be Minister Of Niger Delta Affairs 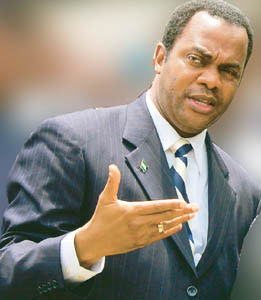 Donald Duke is the urbane former Governor of Cross Rivers State. Well connected and respected amongst the current ruling Peoples Democratic Pary(PDP) leadership. His major low point is that he is from a state regarded as a fringe member of the Niger Delta region. 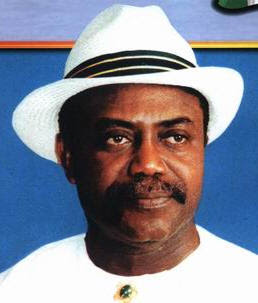 Peter Odili is a former governor of Rivers State. Rich and also well connected. Odili made his vast connections at the top echelon of the Nation's judiciary available to the President, who is currently battling with forces bent on invalidating his election through the courts. His major low point is that his state Governor is likely to work against his nomination. 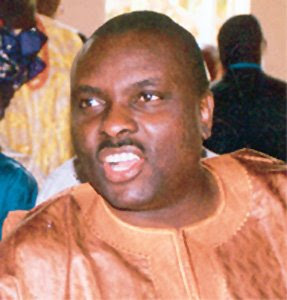 James Ibori is a dogged political fighter and a former Governor of Delta State. He provided most of the financial war chest with which the President's election campaign was prosecuted. His major low point is his current prosecution for corrupt enrichment of self while in office by the Economic and Financial Crimes Commission(EFCC). 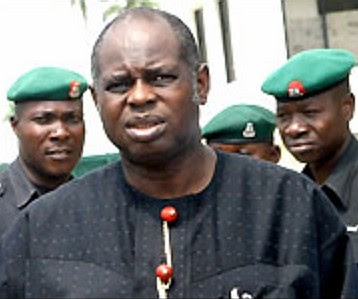 Diepreye Alamesigha is a former governor of Bayelsa State, fondly called Governor-general of Ijawland by his kinsmen. Very influential amongst Niger Delta militants. The President usually relies on him to calm upheavals in the creeks. His major low point is his current ex-convict status.
Posted by PublicInformationProjects at 02:48