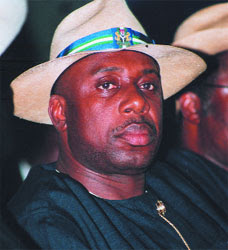 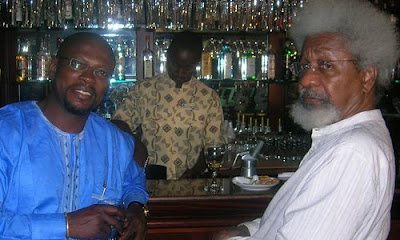 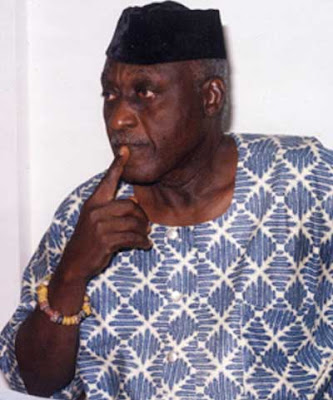 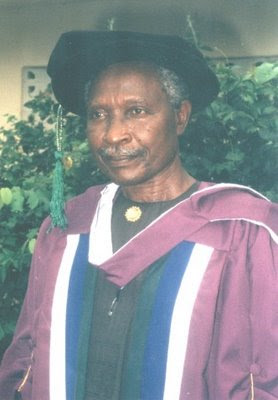 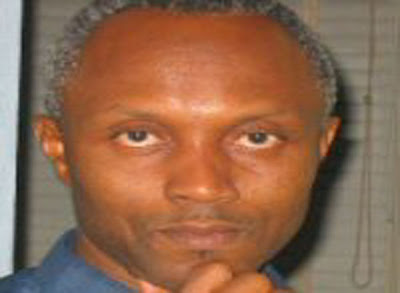 Portharcourt, capital city of oil rich Rivers state and the garden city of Nigeria will take time off from its current image of cults and militants enclave to host the cream of national and international literati in a festival tagged "Garden City Literary Festival" being organized by the Rainbow Book club and Rivers State Government, in conjunction with the University of Portharcourt, British council and others, between wednesday, the 24th and saturday, the 27th of september, 2008 at the University of Portharcourt campus.

Going by press releases on its website, the festival which has the Governor of Rivers State, Mr. Chibuike Rotimi Amaechi as the Guest of Honour and the Vice-chancellor of University of Portharcourt, Prof. Don Baridam as host, will be attended by prominent literary figures like: Wole Soyinka, Elechi Amadi, Kaine Agary, Petrina Crockford, Kofi Awoonor, Okey Ndibe and Others.

chidi opara reports gathered independently that the Rivers State goverment is poised to use the festival to further acquire positive public image. We also gathered that the online registration to the event have thrown up unexpected challenges to the organizers who did not envisage such level of interest. Contacts within the organizing committee however, told us that "the challenges are being managed".
Posted by PublicInformationProjects at 02:37