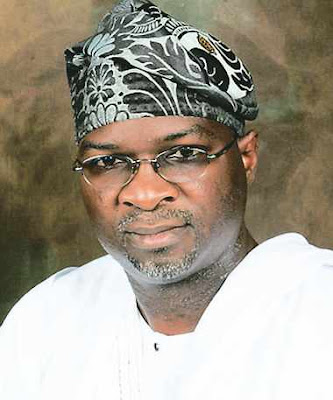 A call have been made to the Lagos State House Of Assembly to recommend the removal of Education and Works portfolios from the Governor and Deputy Governor of the state, Mr. Raji Fashola and Mrs Sarah Sosan. The call was made today by the Lagos State chapter of one of the registered political parties in Nigeria, the Democratic Peoples' Alliance(DPA).

In a news release signed by the Party's Director Of Publicity, Mr. Felix Oboagwina and made available to chidi opara reports, the Party commended the State House Of Assembly for intervening to avert an industrial action by the State branch of the Nigerian Union Of Teachers(NUT). The DPA further urged that the seven-day reprieve offered by the suspension of the planned industrial action, should be utilized to open dialogue between the NUT and the State Ministry Of Education.


"We have witnessed a lot of motion without movement in the sector because of its leadership. Education needs a full time focused and committed Administration, something Madam just cannot give because she still has to grapple with her political and social responsibilities as the number two citizen of the state". The party lamented in the news release.

It frowned at a situation where sensitive portfolios like Works and Education are given to the Governor and his Deputy in addition to their already crowded work schedules.
Posted by PublicInformationProjects at 10:07