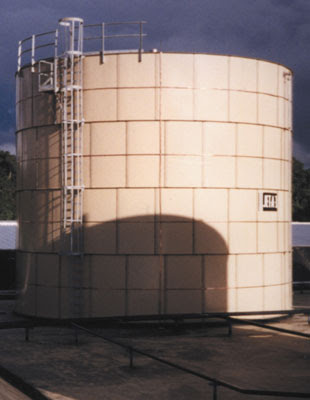 The total removal of subsidy on petroleum products, also known as deregulation of downstream sector of Petroleum industry, announced last week by the administration of Mr. Umaru Yar'Adua is about to ignite a showdown between civil society groups and the petroleum products marketing mafia.

The mafia is made up of influential individuals and organizations in the business of importation and distribution of petroleum products, they, in a bid to protect their business interest are known to have sabotaged complete repairs of local refineries.

The global Economic recession which caused continued downward slide of price of petroleum, which is the mainstay of Nigeria's economy, necesitated the inauguration of a Presidential Steering Committee on the global financial crisis. The committee recommended total removal of subsidy on petroleum products, which the Presidency accepted. This total removal of subsidy, according to federal government officials, is to fetch the Government over seven hundred billion naira this fiscal year.

Civil society groups under the aegis of United Action For Democracy(UAD), had given the federal government a twenty-one-day ultimatum to rescind this decision or face a showdown with its affiliate groups namely; National Union Of Petroleum And Natural Gas Workers(NUPENG), Petroleum And Natural Gas Senior Staff Association Of Nigeria(PENGASSAN), Nigerian Labour Congress(NLC)and Trade Union Congress of Nigeria(TUC).

Dependable Presidency contacts informed chidi opara reports that the Presidency is in a dilemma over this situation. We learnt that the influence of these major marketers who have constituted themselves into a powerful cartel with a mafia like mode of operation, in the Presidency is pervasive. "You are looking at a cabal who almost single handedly financed, at the request of the former President, the election of Mr. President and are still helping him to stay in power", a middle level State Security Service(SSS) Operative whispered to one of our network members in Abuja.

The President's dilemma we learnt further, heightened since a group within the Federal Executive Council(FEC)started reminding him of the crippling effects of the 1994 showdown between the Administration of late Sani Abacha and civil society groups.
Posted by PublicInformationProjects at 06:55