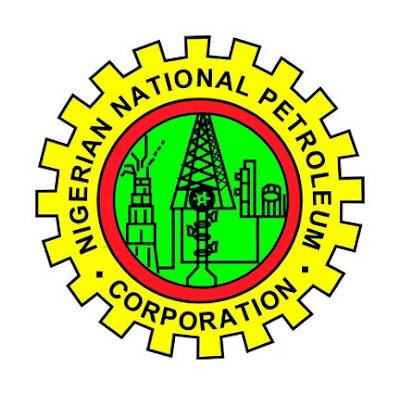 Former group Managing Director of the Nigerian National Petroleum Corporation(NNPC), during the immediate past Administration of Rtd. General Olusegun Obasanjo, Mr. Jackson Gaius-Obaseki have confirmed a substantial part of chidi opara reports' earlier report titled "Nigerian Petroleum Products Marketing Mafia In Imminient Showdown With Civil Society Groups Over Total Removal Of Subsidy". Mr. Obaseki was at the helm of affairs in the Corporation between 1999 and 2003.

The former group Managing Director while answering questions yesterday from members of the House Of Representatives adhoc Committee probing the activities of NNPC and its subsidiaries, revealed that his first assignment when he assumed duty in 1999 was to fight the Mafia in the Oil Industry.

Mr. Obaseki further revealed that by the time he assumed duty, some companies had oil lifting allocations up to 2016, he told the parliamentarians that he promptly cancelled the allocations.

The upstream and downstream sections of the Petroleum sector in Nigeria is known to be controlled by a powerful Mafia with feet entrenched in the upper echelons of Government.

It will be noted that chidi opara reports on March 15th 2009, published a report in which the activities of a Petroleum products Mafia was highlighted. The opening portion of the said report read:

"The total removal of subsidy on petroleum products, also known as deregulation of downstream sector of Petroleum industry, announced last week by the administration of Mr. Umaru Yar'Adua is about to ignite a showdown between civil society groups and the petroleum products marketing mafia.

The mafia is made up of influential individuals and organizations in the business of importation and distribution of petroleum products, they, in a bid to protect their business interest are known to have sabotaged complete repairs of local refineries".
Posted by PublicInformationProjects at 09:18 No comments: