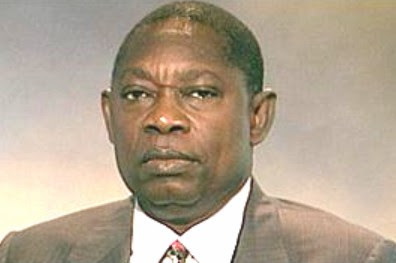 MKO Abiola is believed to have won the June 12th 1993 presidential election in Nigeria, which the then military regime annulled. Abiola died in prison fighting for de-annulment of the election.
Posted by PublicInformationProjects at 10:07 No comments:

Ogoni Nine: Real Reason Why Shell Agreed On Out Of Court Settlement 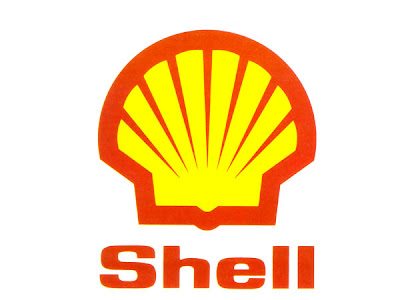 The "decission" of Shell, an International Oil and Gas consortium to settle out of court on "humanitarian grounds" in a case instituted in a New York court by a constitutional rights group on behalf of the families of the nine Ogoni activists, executed during the regime of Late General Sani Abacha for complicity in the murder of their four notable kinsmen, was informed by "an array of new very increminating evidences of the company's involvements in Environmental and Human Rights abuses in Oil producing communities in Nigeria since the 1950s", chidi opara reports learnt. The case which was instituted in 1996, will now end following this "decission" to pay the sum of fifteen million dollars as compensation in the said out of court settlement. Companies operating in the United states of America(USA), can be sued for Human rights abuses committed in any part of the World.

A highly placed official of one the Embassies in Abuja informed chidi opara reports that "the plaintiff had limited evidences of Shell's involvement in the hanging of the Ogoni Nine, the evidences would not have been enough to win the case and Shell knows this". "In the course of the case", the Embassy official continued, "an Embassy of a European country sympathetic to the Ogoni cause released to the plaintiff more eveidences of Shell's involvement in Environmental and Human rights abuses in Oil producing communities in Nigeria from 1950s to date".

Our checks revealed that the European Embassy involved was being updated with evidences of Environmental and Human rights abuses by Oil Majors in Oil producing communities in Nigeria since 1950s by a World renowned Professor of Political science, who founded a top class research institution in Portharcourt. The Professor died in the 1990s.

chidi opara reports gathered authoritatively that these new evidences "which would have caused loud uproar arround the World", when shown to Shell Officials, compelled the Anglo-Dutch company to accept to settle the matter out of court.
Posted by PublicInformationProjects at 07:17 No comments: