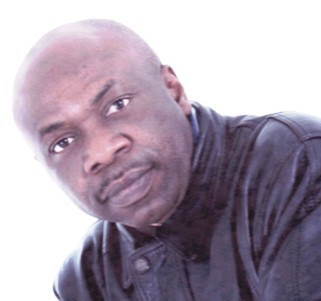 A contact very close to a member of the Nigerian government team negotiating amnesty terms with Mr. Henry Okah, the incarcerated leader of Movement For The Emancipation Of Niger Delta(MEND), have informed chidi opara reports that the MEND chieftain have accepted conditional amnesty, "contrary to what is being reported".

Mr Okah, chidi opara reports learnt authoritatively was initially not favourably disposed to accepting the amnesty with conditions despite his ailing health. Okah developed a liver related ailment in prison. It has been revealed to us that when all efforts to make the MEND leader to accept the amnesty with some conditions(which are yet unknown to us) failed, the government negotiating team applied "plan B". This plan we learnt further involved the recruitment of prominent Ijaw leaders known to have symphathy for MEND and whom Mr. Okah is known to have deep respect for, to help pressure him to accept a conditional amnesty.

The recruitment of these prominent Ijaw leaders, chidi opara reports learnt from a contact in Ijaw Youths Council(IYC), "was not without some blackmail". The State Security Service(SSS), we were told was mandated to approach these Ijaw leaders with evidences of their involvement in the activities of the furgitive militant leader, Mr. Government Ekpemupolo, alias Tompolo and suggest to them to pressure Mr. Okah to accept conditional amnesty or risk prosecution. "My sister, the approach worked and everybody is now relieved", a top level security contact in Abuja confirmed to one of our network members.

It was also learnt on good authority that Mr. Okah was last week presented with "very incriminating documents", seized from Tompolo's camp five, which detailed the incarcerated militant leader's illegal arms and Oil deals. It is believed that this is one of the reasons why the surprised Henry Okah softened his hardline stance on the anmesty.
Posted by PublicInformationProjects at 07:37 No comments: 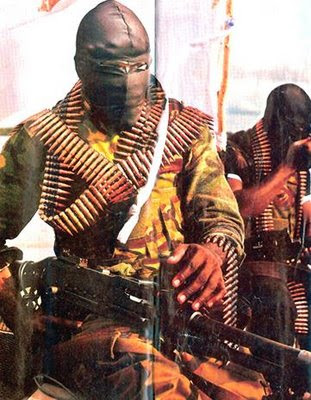 The recent appointment of Mr. Timi Alaibe as the Special Adviser to the President on Niger Delta Affairs by the Nigerian government is a humble and welcome development that is in line with the two pronged approach of our current campaign codenamed Hurricane Moses.

With this channel of communication finally opened, MEND will put together it's Aaron team of frank negotiators to pass our demands and expectations to the President through Mr. Alaibe, a man we respect and can work with.

MEND does not believe the current amnesty offer is directed at freedom fighters because there is no room for any form of dialogue and the issues that provoked armed agitation was never featured.

We support Henry Okah's decision to accept any deal that will ensure his early release to attend to his failing health under the current circumstances. Since he has no weapons to surrender, the deal should be a straight forward one except the government has another trick up its sleeve.

Jomo Gbomo
Posted by PublicInformationProjects at 01:23 No comments: