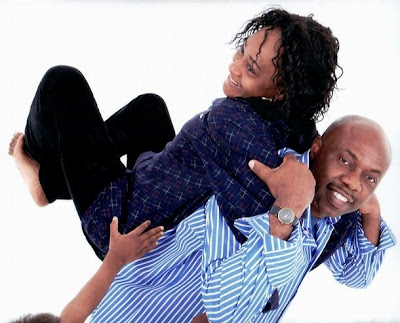 The Movement for the Emancipation of the Niger Delta (MEND) is grateful to God that the trumped-up charges against Henry Okah have finally been dropped.

Now he will be able to deal with his health, spend time with his family and revive his business.

We hope that the hundreds of other men and women languishing in detention over the Niger Delta issue will also be set free.

For those killed extra judicially by the army and police, we pray for their souls.

MEND considers this release as a step towards genuine peace and prosperity if Nigeria is open to frank talks and deal sincerely with the root issues once and for all.

Some newspapers have been giving speculative figures on the number of attackers and boats used for the Atlas Cove attack on Sunday, July 12.

The fact is that only two gunboats were used with a total of eighteen (18) well armed and experienced commandos.

The naval resistance was weaker than anticipated because after the first shots were fired by them, we responded with heavy caliber machine guns which made them to flee.

We regret any civilian loss of life that may have occured from the attack.

Jomo Gbomo
Posted by PublicInformationProjects at 01:55 No comments: