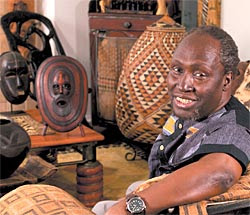 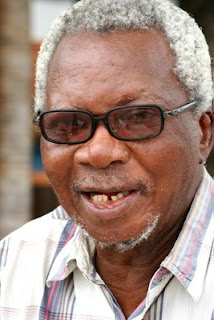 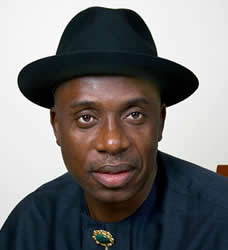 Information reaching chidi opara reports from Presidential Hotel in Port Harcourt, has it that the opening ceremony which started one and half hours late, ended without Ngugi Wa Thiongo in attendance. The organizers could not give reason for that at the time of preparing this report.
Posted by PublicInformationProjects at 01:35