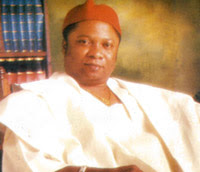 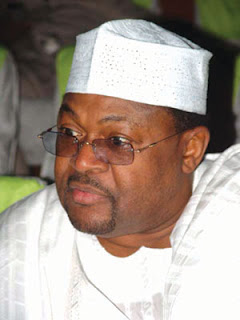 Aliko Dangote
Posted by PublicInformationProjects at 09:34 The Movement For The Emancipation Of Niger Delta(MEND) in a short e-mail today signed by its spokesperson, Gbomo Jomo, sent to chidi opara reports and some news media organizations said that hostilities will commence from midnight today.

MEND had declared a unilateral ceasefire which expired on 15th September, 2009, but was extended for 30 days, to, according to the organization, provide the Nigerian government with a window of opportunity to negotiate.

It subsequently raised an "Aaron team" to negotiate on its behalf. The Nigerian government however, declined to enter into any kind of negotiations with the armed group or its representatives, claiming that the just concluded amnesty exercise it proclaimed for repentant Niger Delta militants was successful.

A considerable number of MEND's commanders accepted the amnesty. MEND had however, rejected the amnesty from the beginning, declaring it a fraud.

MEND said it had replaced the former commanders who embraced amnesty with a new set.
Posted by PublicInformationProjects at 04:02