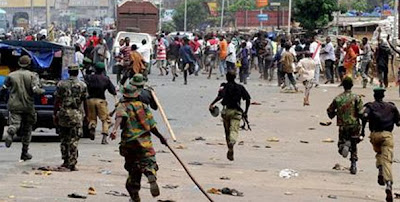 Whispers reaching chidi opara reports from security circles point to the possibility of military take over of government in the event that the President's ill health progresses to a point where he can no longer perform the duties of the office.

This coup buzz, we gathered, was as a result of the reluctance of the Vice-president, Dr. Goodluck Jonathan to yield to pressure by the Yar'Adua kitchen cabinet to submit a signed undated letter of resignation, "in the interest of the nation", which would be presented to the Nigerian parliament if the need arise. Dr Jonathan is constitutionally empowered to step into the office of the President, if for any reason the President is unable to perform the duties of that office.

The President is a Fulani moslem from northern Nigeria, while the Vice-president is an Ijaw christian from the south. There is presently an unofficial power sharing arrangement between the north and the south. President Yar'Adua would be occupying the northern slot for eight years from 2007.

Unconfirmed information at our disposal has it that the military coup option have been on the card of Mr. Yar'Adua's kitchen cabinet as second option, "should Goodluck Jonathan's kinsmen prevail on him not to resign".

chidi opara reports learnt that by yesterday morning when it became obvious that "the Vice-president would not walk the part of national interest", the President's kitchen cabinet had started to reach out to their contacts in the military services "to be at alert".

Although the President's medical team had reportedly assured his kitchen cabinet that his ill health could be managed for the remaining period of his first term in office, they are reported to be taking no chances.

"If the President dies or becomes incapacitated in any way to perform the duties, and the Vice-president refuses to resign, pointers are that there would be a takeover of government by the northern/moslem wing of the Nigerian military establishment"' a German security expert, who have been involved in security consultancy in Nigeria for the past fifteen years told chidi opara reports in Port Harcourt today. The security expert, a former military Intelligence officer in the German army, who presently renders security consultancy services to oil and gas concerns further posited that "Mr. VP cannot muster enough security to protect himself if eventually he was asked to take over, considering the covert ethnic factor in the Nigerian military and security sevices".
Posted by PublicInformationProjects at 07:25 No comments: 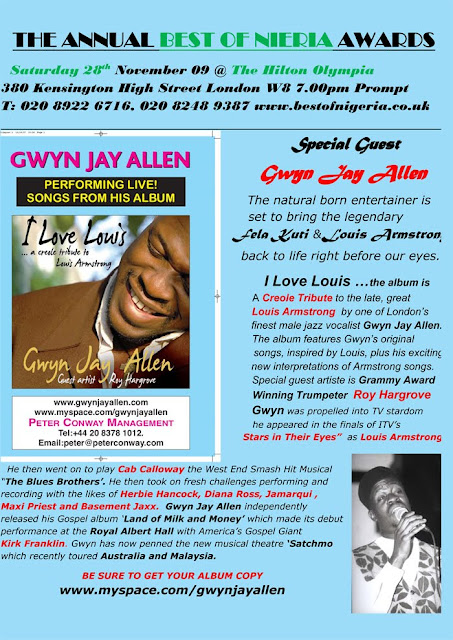 Posted by PublicInformationProjects at 06:20 No comments: