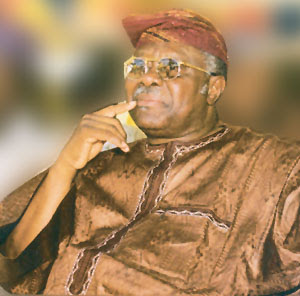 Three citizen reporters have respectively filed in reports about the desperation of associates of the jailed Peoples' Democratic Party(PDP) chieftain, rtd. Navy Commodore Bode George, to get him out of jail on bail at the Court of Appeal when the case comes up tomorrow.

One of the reports filed in from Boston in the United States of America(USA), revealed that the son of a former Supreme Court Justice have been enlisted to "lobby" the Judges who will decide the case. The businessman in his mid 40s was reported to have arrived Abuja last friday.

The other report from Lagos indicated that a member of  Editorial Board of a prominent newspaper have been given a huge sum to "lobby" his colleagues and some vocal activists. This gentleman is reportedly finding it difficult to penetrate the ranks of the activists.

The third report from Kaduna indicated that the second wife of a former Chief Justice have been enlisted to prevail on the President's wife to placate hawks in the President's kitchen cabinet, "who have sworn that George would rot in jail."

chidi opara reports could not independently confirm these reports.
Posted by PublicInformationProjects at 02:58 No comments: 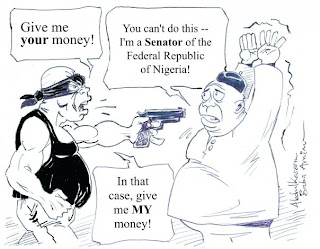 Posted by PublicInformationProjects at 02:31 No comments: 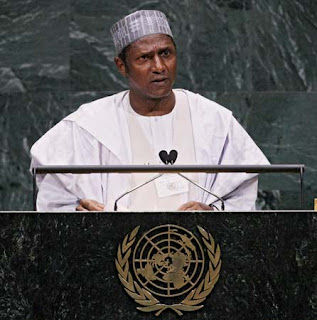 Umaru Musa Yar'Adua, from Katsina State is the President and consequently head of the Executive arm of Government. 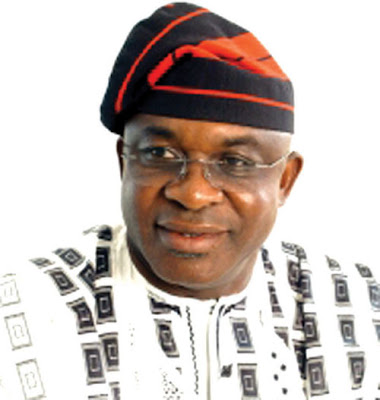 Senator David Mark from Benue State is the President of Senate, a position which makes him head of the legislative arm of Government.

The Supreme Court, headquarters of the Judiciary would by January, 2010, be headed by Justice Aloysius Katsina-Alu from Benue State.
Posted by PublicInformationProjects at 02:19 No comments: