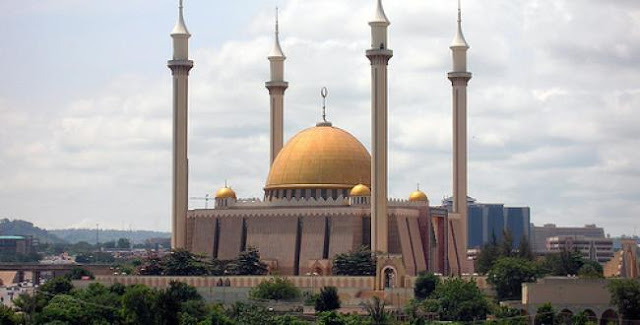 A citizen reporter from the national mosque in Abuja have just filed a report to chidi opara reports that "at the close of today's Jumat service, there was no sign of the ailing Nigerian President, who it was speculated would attend today's prayer at the mosque".

The report further stated that the speaker of The House of Representative, Mr. Oladimeji Bankole and other dignataries worshipped at the mosque.

"The road leading to the mosque was closed and a large crowd that gathered to catch a glimpse of the President were disappointed" , the report further stated.

The Nigerian President have been incommunicado since november last year when he took ill.

There had been speculations recently that the President would attend today's prayer at the mosque.
Posted by PublicInformationProjects at 10:34 No comments: