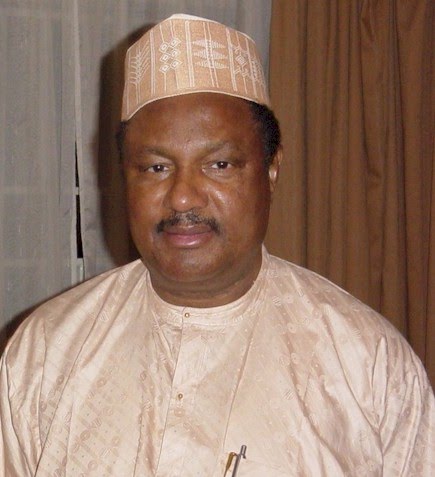 He was a foundation member of the radical Northern Elements Peoples Union(NEPU) and the Peoples Redemption Party(PRP) led by the late Malam Aminu Kano.

Rimi was a former Nigeria Ambassador to Egypt, civilian governor of Kano state and Minister of communications..
Posted by PublicInformationProjects at 08:20 No comments: 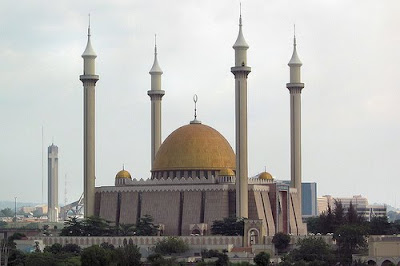 The Chief Imam of Abuja National Mosgue, Ustaz Musa Mohammed is mobilizing northern Nigerian moslem faithfuls for the ailing President, Umaru Yar'Adua, in the event of an attempt by the yet to be inauguarated cabinet invoking the relevant section of the Constitution to declare him incapacitated, a prelude to inaugurating the acting President, Dr. Goodluck Jonathan as substantive President. The Chief Imam recently claimed to have visited the President at the Presidential Villa in company of Dr. Ibrahim Datti Ahmed, President of Supreme Council for Sharia in Nigeria(SCSN) and others, on Friday 2nd April, 2010. The President have been incommunicado since he took ill in November last year.

chidi opara reports was reliably informed that as soon as the core loyalists of President Yar'Adua, in the wake of the dissolution of the last cabinet put together by the President, by the acting President, with the backing of the Presidential Advisory Commitee(PAC), led by rtd. Lt. General Theophilus Danjuma and the National Security Adviser(NSA), rtd. Lt. General Aliyu Guasu, learnt of the plan to declare the President incapacitated by the incoming cabinet, they approached Datti Ahmed, an influential northern moslem leader for help. Ahmed, a peripheral Yar'Adua loyalist in turn recruited the Chief Imam for "the mobilization of the faithfuls against injustice to a sick brother".

It is also learnt that at the time of preparing this report, radical moslem clerics in major mosques in the core northern regions of the country have been contacted by carefully selected foot soldiers to "prepare the faithfuls", especially youths for a show down should an attempt be made to remove Yar'Adua. Funds have also been disbursed for this purpose. Source of fund is however unknown at this time, but unconfirmed information points in the direction of a very wealthy moslem businessman from Borno State with links to Libya and Saudi Arabia.

Further investigation by chidi opara reports indicated that the plan to use northern Nigerian moslems to stop the removal of the sick President is a fall back measure by his core loyalists when they realized that their military option have been neutralized by the NSA.
Posted by PublicInformationProjects at 01:58 No comments: