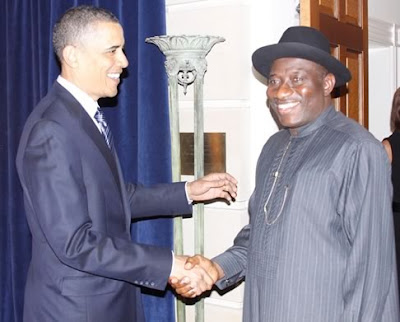 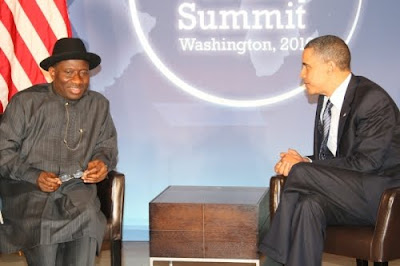 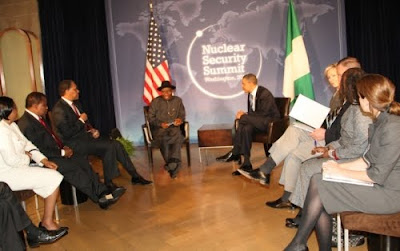 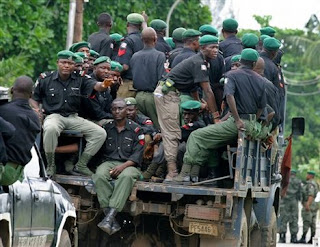 The Network on Police Reform in Nigeria (NOPRIN) is a network of 46 civil society organizations spread across Nigeria, and committed to promoting police accountability and respect for human rights. It was established in 2000 to provide opportunity for civil society involvement in police reform, and the promotion of safety, security and justice in Nigeria.

NOPRIN carries out its mandate through monitoring, field research and investigation, documentation, publication, campaign and advocacy. NOPRIN partners with national, international, governmental and intergovernmental organizations and institutions in implementing its programs aimed at transforming law enforcement institutions and practices in Nigeria.

1. That on the 21st January 2010, His Excellency, the Governor of Imo state, Chief Ikedi Ohakim, sent a team of armed Policemen from amongst his security details/personnel to abduct and produce him to the Governor in the Government House, Owerri.

2. That His Excellency’s anger is that he, Ikenna samuelson Iwuoha, an internet Journalist has been writing articles critical of his administration. In the early hours of the said January 21st, 2010 the Policemen abducted Ikenna Samuelson Iwuoha from his residence at Ikenegbu Layout Extension, Owerri and marched him straight to the Governor’s Office at the Government House, and he was locked up and unlawfully detained on the instructions of the Governor.

6. That Ikenna Samuelson Iwuoha in his statement to the Police had chronicled all these events. Surprisingly, till date, none of the serving Police Officers who abducted Ikenna Samuelsson Iwuoha at the instance of the Governor and took him to the Government House where he was tortured has been brought to book.

7. NOPRIN has the instructions of Ikenna Samuelson Iwuoha to bring this ugly development to your attention sir, and to demand for justice on his behalf.

8. It has become necessary to define or clarify the role of Police Officers attached to serving Public Office holders, including State Governors.

10. This case raises the question as to the role of the Commissioner of Police, Imo State, Mr. Aloysius Okorie for taking into custody, an already brutalized citizen. We deem the action of the Commissioner of Police, Imo State as culpable and in connivance to cover up by not allowing this bleeding and seriously injured man medical treatment and visitation by his family for five days.

11. Another question that arises relates to the use of private Police Orderlies and security attachés to the Governor. Under whose command are they? Is the Commissioner of Police in charge or are they a private army at the disposal of the Governor?

12. Ikenna Samuelson Iwuoha demands and NOPRIN accordingly calls for an impartial and full investigation of the entire saga including the role played by these Police Officers with a view to ensuring that appropriate sanctions are meted out to the erring ones.