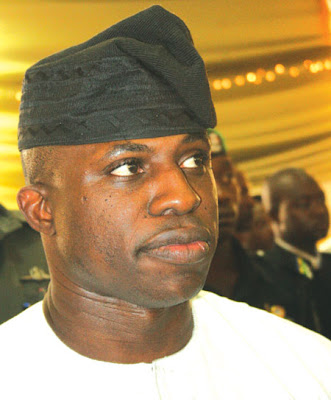 A citizen reporter in Sokoto have filed in report that some friends of the embattled speaker of the House of Representatives, Mr. Dimeji Bankole are in Sokoto now negotiating with some influential northern politicians from the state.

The agenda of the negotiations are reportedly centred on the need for these northern politicians to prevail on members of the House of Representatives from the state to deny support to the current move in the House to oust the speaker and on the other hand, the need for the speaker to help in prevailing on the national leadership of the ruling Peoples' Democratic Party(PDP) to respect the party's zoning policy which stipulated that the North will retain the Presidency till 2015.

Similar meetings have reportedly been held in Kano and Kaduna.

The group which included a businessman from Abia state and a retired civil servant from Ondo state is said to be led by a former House of Representatives member from Kano state. The report did not indicate any agreements reached.

chidi opara reports was not able to confirm this information at the time of preparing this report.
Posted by PublicInformationProjects at 07:53