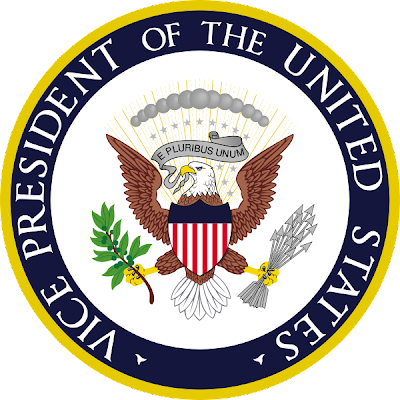 Today, President Obama signed into law the most sweeping reforms of our financial system since the Great Depression and the strongest consumer protections in history.

Here are a few highlights:

• There's now a single agency responsible for looking out for consumers: the Bureau for Consumer Financial Protections. Instead of seven agencies dealing with these issues part-time, one agency will be in charge of establishing clear rules of the road for banks, mortgage companies, payday lenders and credit card lenders.

• Mortgage brokers won't make a higher commission by selling people mortgages that they can't afford. This was a major factor in the recent housing crisis. Now brokers and banks have to take into consideration a borrower's ability to repay before giving a home loan.

• You’ll be able to get a free credit score if you’re denied a loan, an apartment, or a job because of your credit, so you won’t be turned down without knowing why. Right now, you get one free credit report a year, but you can’t see your credit score for free, even if a lender or employer rejects your application because you have bad credit.

• No more bailing out banks with our tax dollars, no more "too big to fail." If a company's in trouble because of risky gambles, it will have to liquidate -- and do so before it can take down the rest of the financial system.

To learn more and watch the video, head over to:

Yesterday, under pressure from the President, the Senate overcame a partisan minority and took an important step toward passing an extension of unemployment insurance. We need to keep the pressure on to ensure that there are no more delays and that this assistance gets to our friends and neighbors who lost their jobs during this crisis as soon as possible.

Their struggles are a staggering reminder of how much damage has been done and how many families have had it so tough for so long now -- in no small part due to reckless greed and irresponsibility hundreds or thousands of miles away on Wall Street.

The problem was that year after year, decade after decade, Wall Street gained more and more power in Washington, and they and their allies in Congress fought with everything they had to derail these reforms -- but this time there was a President who fought back, and this time they lost.

Let me tell you something: This President has been fighting for the middle class since Day 1. He stood strong for the Recovery Act that's created or saved 3 million jobs and cut taxes for 95 percent of working families. He fought tooth and nail against the insurance companies to pass health reform after seven previous presidents failed. And now the middle class has won out over the Wall Street lobbyists.

Wall Street reform is a big deal -- and it's only the latest major step forward for the American people.

Joe Biden
Vice-president
United States of America
Posted by PublicInformationProjects at 01:25 No comments: