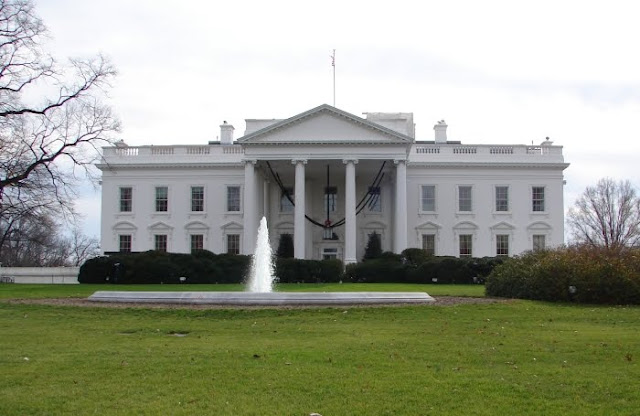 Later today, I will host a ceremony and reception at the White House to honor the recipients of the 2010 Citizens Medal, but I wanted you to be the first to know who will receive this prestigious award:

The Citizens Medal is the second highest civilian honor in our nation. For over 40 years, some of America's most respected heroes and public figures like Muhammad Ali, Colin Powell and Bob Dole, and everyday heroes like Oseola McCarty, a washerwoman who left her entire life savings to establish a scholarship for students in need, have received this award.

This year, we decided to try something a little bit different. We asked you, the American public, to tell us about the heroes in your community -- the folks who may not always get the recognition they deserve, but whose selfless work is making a real difference.

We received over 6,000 outstanding nominations from around the country. It was a tough choice, but we were able to narrow it down to 13 recipients of the 2010 Citizens Medal:

This year's Citizens Medal recipients should serve as an inspiration to all Americans: A widow who lost her husband on 9/11 and turned her grief into a message of hope for Afghani women whose husbands were lost to the Taliban; a school bus driver who delivers hot meals and coffee to New York City’s homeless and forgotten 365 nights a year; a North Chicago nurse and childcare professional who opened a live-in resource center that has given help and hope to hundreds of pregnant teenagers. They are all powerful reminders of the impact individuals can have on their community and on the world.

Congratulations to this year's Citizens Medal recipients, and thank you to the millions of Americans who strive to make their communities better every day.

Sincerely,
President Barack Obama
Posted by PublicInformationProjects at 01:27 No comments: