News Release: Afenifere Is Yet To Adopt Any Presidential Candidate 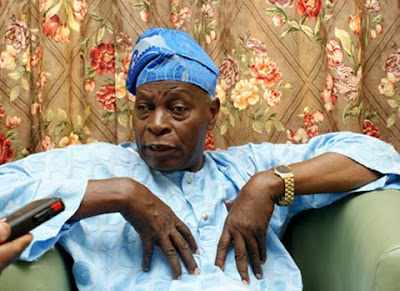 The Afenifere joins others to congratulate the progressive Governor of Kano State, Mallam Ibrahim Shekarau, on his recent public declaration of his presidential aspiration. We have always admired and will continue to admire the Kano State Governor for his progressive political tendencies and do in fact believe that he and his political team will be invaluable assets to the emerging broad-based alternative political platform, which is now emerging in the Nation.

We wish to emphasise, however, that the prominence of Chief Olu Falae, one of the leaders of Afenifere, at Shekarau’s recent declaration must not be seen as evidence that Afenifere has already adopted him as its Presidential Candidate.

Chief Falae attended the ceremony purely in his individual capacity and not as a representative or a leader of Afenifere. At the appropriate time, Afenifere will make its position known on the various presidential aspirants canvassing for prominence in the forthcoming elections.