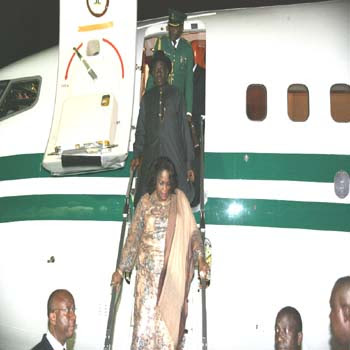 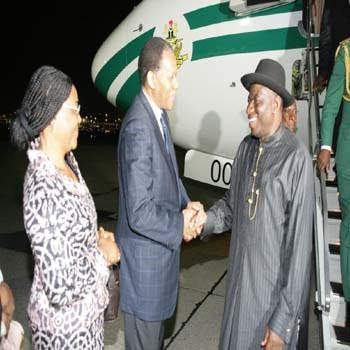 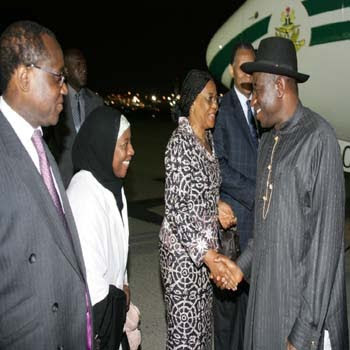 Posted by PublicInformationProjects at 12:41 No comments:

Movement For The Emancipation Of Niger Delta(MEND), one of the main armed groups fighting the Nigerian government in the oil rich Niger Delta region have confirmed that it has located the where about of three abducted French nationals and one other person abducted same day in a separate operation.

MEND said it is negotiating with their abductors with the aim of effecting the transfer of the abducted persons to its custody. The armed group promised to release further information about the state of health of the abductees and the period they would be in the custody of the group when negotiations are concluded.

An e-mail sent to chidi opara reports and some other news organizations by the spokesperson of the group, Jomo Gbomo read “The Movement for the Emancipation of the Niger Delta (MEND) can confirm that it has located the three abducted French nationals and another individual abducted in a separate incident on the same night. We are in negotiations with the abductors towards effecting a transfer of the men to the custody of MEND. When this is done, we will be in a better position to give further information about their state of health and the duration of their stay with us”

MEND rejected the amnesty offered by the Nigerian government to Niger Delta militants willing to surrender their arms and embrace peace.
Posted by PublicInformationProjects at 01:53 No comments: