Nigeria’s secret service, famously known as State Security Service(SSS) have today in Abuja declared one Mamman Nur wanted in connection with the recent bombing of the United Nations' building in Abuja, Nigeria’s capital city.
In the news release made available to chidi opara reports and other news media, the spokesperson of SSS, Mrs. Merlyn Ogar described Mamman Nur as “a notorious Boko Haram element with Al Qaeda links, who returned recently from Somalia”.
Mrs. Ogar revealed that the Security Service had earlier arrested Messrs Babagana Kwaljima and Babagana Mali, acting on ‘Precise Intelligence” received before the bomb blast.
The SSS spokesperson said that the news release was intended to douse “various speculations and misrepresentations in the media”.
The release also described Nigeria as “currently being threatened”.
Posted by PublicInformationProjects at 10:10 No comments:

President Goodluck  Jonathan have congratulated the Moslem faithful in Nigeria on the successful completion of the Ramadan fast.

According to a news release by the President’s Chief Publicist, Dr. Reuben Abati, the President believes that God will grant the prayers of Nigerians for peace, and progress.

The President used the opportunity to also reassure Nigerians and foreigners living in Nigeria of his government’s efforts to enhance national security.

The release further stated that President Jonathan have directed the nation’s security agencies to develop strategies to effectively enhance Intelligence gathering and cooperation with other nations engaged in the global war against terrorism.


The President assured Nigerians of the full implementation of his government’s Agenda for National Transformation in spite of the present security challenges.


The release further stated that with the new national economic management team established and functional, Nigerians will begin to see the fulfillment of the President’s promise of socio-economic revitalization, job creation and renewal of national infrastructure.
The President also promised to continue to give Nigerians leadership and direction for unity, stability and progress.

Posted by PublicInformationProjects at 03:21 No comments:

“Innovation has always been an important element in the relative success of societies economically, intellectually, and socially. And as we move from a world of independent, lightly linked societies to one of inclusion with a larger, more deeply interconnected global community, innovation is more critical than ever.”
Click Here To Read
Posted by PublicInformationProjects at 02:17 No comments: 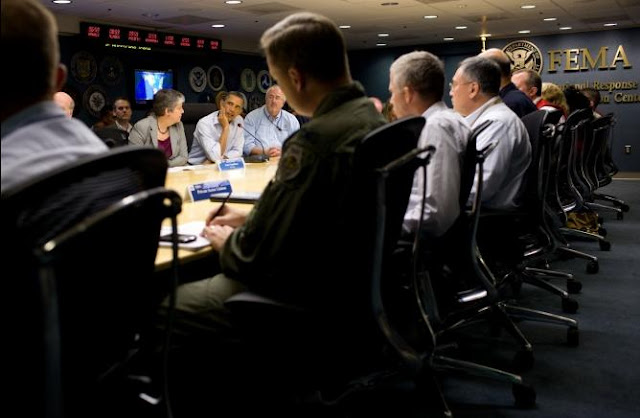 ﻿
Posted by PublicInformationProjects at 11:00 No comments:

Posted by PublicInformationProjects at 02:06 No comments:

Former Head of State and Presidential Candidate of Congress for Progressive Change, Major-General Muhammadu Buhari has condemned Friday bomb attacks at the United Nations building in Abuja in which many lives were lost and several others wounded.
He described the horrendous attack as heart rending devastation and a great challenge to the emotion. Gen Buhari sends condolences to the United Nations, the mourning people of Nigeria and the grief-stricken families who have lost beloved ones in this unfortunate incident: "It is my prayer that the Almighty will comfort all the bereaved and bring speedy recovery to all the wounded" he said.
Gen Buhari however frowned at the lazy official response that has accompanied serial challenges to security in the country.
"There has yet to be any coordinated response by the security forces in the country. It is unprofessional and incompetent for our security agencies to surrender to this omnibus Boko Haram as the only clue to every security challenge."
He said such portends serious danger to the country: "What that means that even foreign interest can enter Nigeria today and wreck havoc and issue a statement in the name of Boko Haram and we will bury our dead and life continues".
He called on those in charge of the country to seriously address all the social problems confronting the country and show focused leadership which is lacking at the moment.
‘Yinka Odumakin.
Spokesman for General Muhammadu Buhari.
Posted by PublicInformationProjects at 10:30 No comments: 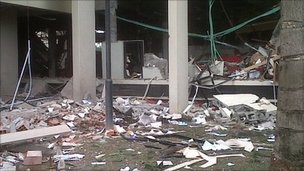 Posted by PublicInformationProjects at 07:50 No comments: 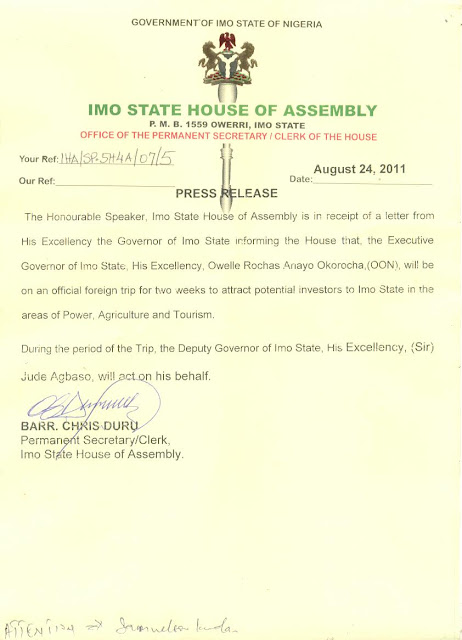 Posted by PublicInformationProjects at 01:46 No comments:

Tim Cook was the Chief Operating Officer (COO) at Apple's before being recently named the Chief Executive Officer (CEO), following the resignation of Steve Jobs, the former CEO.
As Chief Operating Officer, he was responsible for the company’s marketing operations Worldwide. This includes the management of Apple’s supply, sales, services and supports.
He also headed the company’s Macintosh division, where he played a major role in ensuring flexible response to the company’s expanding market.

Tim Cook, prior to joining Apple was the Vice-president in charge of Corporate Materials at Compaq. His responsibilities at Compaq include procuring and managing all Compaq’s product inventory. Before Compaq, Tim Cook was the COO at the Reseller Division of Intelligent Electronics.


Tim Cook has a Bachelor of Science degree in Industrial Engineering from Auburn University and an M.B.A. from Duke University.
Posted by PublicInformationProjects at 09:15 No comments: