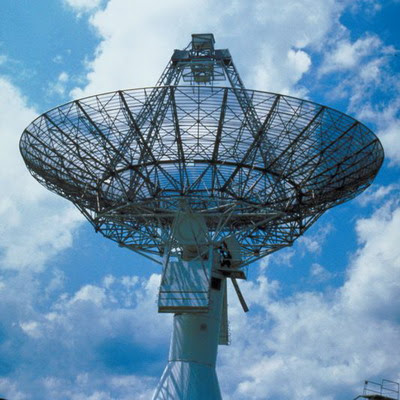 “The introductory chapter to this year’s Trends in Telecommunications summarizes key market and regulatory trends in the ICT sector. Despite the global economic downturn, on the whole, the ICT sector has continued to grow, in large part due to continued growth in emerging markets. Key drivers of growth have been the mobile sector and mobile data services, including digital mobile content and applications. Although mature mobile markets are reaching saturation, wireless subscriptions continue to increase in developing countries. Moreover, operators and service providers in mature markets are adapting their business models to respond to the increased demand for mobile data services. The digital generation will likely use to a greater extent their smart phones and new mobile devices, such as gaming consoles and tablets to access the Internet, social networks and online user generated video content, thus putting additional pressure on mobile operators to offer high speed any-time, any-where services.
In general, ICT markets around the world are becoming more competitive, including international gateway services, wireless local loop services, and the 3G market. Fixed line services, however, continues to lag behind other ICT sectors in terms of its competitiveness. Nevertheless, there has been an increase in the percentage of countries that have opened their fixed line markets to competition, although the number of fixed lines per 100 habitants has remained relatively flat over the past 10 years. This stands in contrast to the exponential growth in the number of mobile cellular telephone subscriptions per 100 habitants over the past 10 years and the continued growth
of mobile broadband services.
While the average penetration level of mobile broadband services was 5.4 subscriptions per 100 inhabitants in developing countries, it is 10 times higher in the developed world, at 51.1 per 100 inhabitants. The ongoing deployment of higher speed 3G mobile broadband networks such as WIMAX and more recently HSPA+ and LTE systems will certainly contribute to greater levels of mobile broadband services uptake worldwide. Regulatory measures taken in selected countries such as spectrum refarming and the licensing of 3G services, will also contribute to accelerating the growth of mobile broadband penetration. These regulatory measures have been complemented at the industry level by a move towards developing next generation 4G systems (IMT Advanced).”
Click Here To Read Report
Posted by PublicInformationProjects at 09:35 No comments: