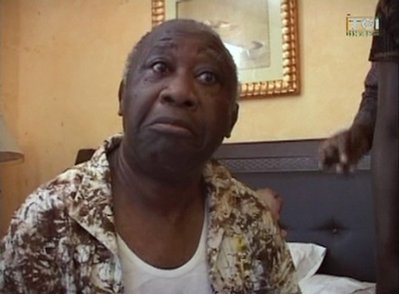 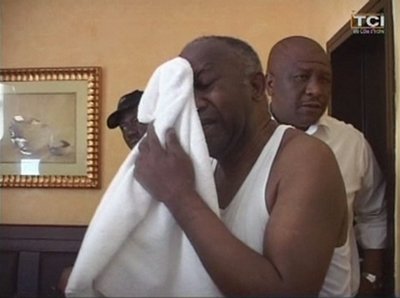 Posted by PublicInformationProjects at 09:59 No comments:

Ivory Coast's Laurent Gbagbo, detained on Monday by forces loyal to presidential claimant Alassane Ouattara, is alive and well and will be brought to justice, Ouattara's U.N. ambassador said.

Earlier, the United Nations confirmed reports from Paris that Gbagbo, who had clung to power after refusing to concede a presidential election in November that the world body said Ouattara won, had surrendered to Ouattara's forces.

"It is my pleasure to announce officially that the former president of Cote d'Ivoire (Ivory Coast), Laurent Gbagbo, has been arrested, is well and alive and will be brought to justice," ambassador Youssoufou Bamba told reporters.

He said Gbagbo was arrested by Ouattara's forces and not by French troops who had earlier taken a major role in an attack on Gbagbo's residence in Abidjan where he had been holed up. Bamba said Gbagbo was being "brought to a safe place for the next course of action." He would not identify the place but an Ouattara spokesman in Paris said Gbagbo had been taken to Ouattara's headquarters at the Golf Hotel in Abidjan.

Bamba declined to speculate on what court Gbagbo would be brought before. U.N. spokesman Farhan Haq said the U.N. mission in Ivory Coast, known as UNOCI, was "providing protection and security in accordance with its mandate." He told Reuters UNOCI was mandated to protect political stakeholders in Ivory Coast, which included Gbagbo.

Posted by PublicInformationProjects at 09:02 No comments: 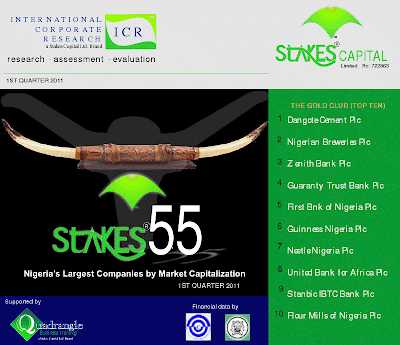 ICR Models are purpose built and tailor made for specific research, assessment or evaluation projects. Models we have designed include the Connected 09 Model for website assessment and content structuring, the Stakes Sixth Sense a perception analysis model, the Brand Perception Model, the CBC Model for conference assessment & consolidation and the Agungi® Ranking Model .

We are a pan African institution with global reckon."

Click Here To Read Report
Posted by PublicInformationProjects at 01:48 No comments: