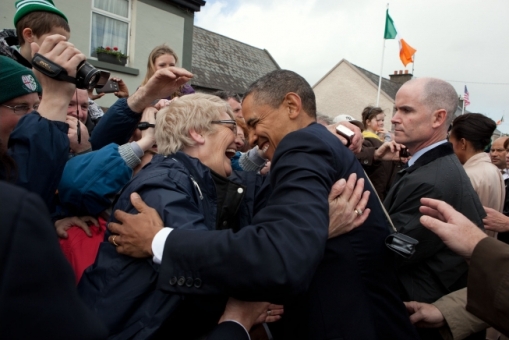 The governor of Rivers State of Nigeria, Rt. Hon. Rotimi Chibuike Amaechi has been elected the Chairman of Nigeria Governors' Forum(NGF). The new Chairman who mounted the governorship saddle in 2007 was recently re-elected. Amaechi's tenure as Chairman of NGF will run till 2013.

In a speech delievered immediately after his election, the new Chairman wished all outgoing members goodluck in their future endervours.

The outgoing Chairman, Dr. Bukola Saraki congratulated the new Chairman on his election. Saraki is the outgoing governor of Kwara State and a Senator-elect.

The NGF has over the years grown into a very influential political pressure group.

Meanwhile, the Rivers State Independent Electoral Commission(RSIEC) had in a news release obtained by chidi opara reports, announced that the Peoples Democratic Party(PDP), won all the Chairmanship positions in the local government election conducted on Saturday 21st May, 2011. The Action Congress of Nigeria(ACN) has however, rejected the result.
Posted by PublicInformationProjects at 01:58 No comments: