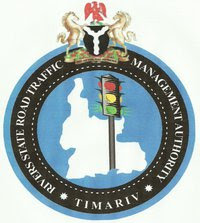 One Ms Cleverline Brown, an official of the Rivers State Traffic Management Authority (TIMARIV), was kidnapped in yesterday, chidi opara reports learned.
We gathered that Ms Brown, the secretary/legal adviser of TIMARIV was kidnapped at the Nembe Waterside area of . No demand of ransom has been sent to her family at the time of preparing this report.
DSP Ben Ugwuegbulam, Rivers State Police Command Public Relations Officer (PRO), told news reporters that the police was working to secure her release soon.
Nelson Jaja, TIMARIV’s helmsman, who is currently out of expressed surprise at the development. Ms Brown was acting for the helmsman when she was kidnapped.
Following constant frictions between TIMARIV and residents of in particular, the governor, Rt. Hon. Chibuike Rotimi Amaechi had recently toyed with the idea of bringing in the military under the auspices of Joint Task Force on Security (JTF) to assist TIMARIV in the enforcement of traffic rules. JTF is an adhoc security apparatus comprising the Army, Navy, Air force, Police and the State Security Service(SSS). The scheme was put on hold when the media and civil rights activists cried foul.
residents have been accusing TIMARIV officials of corruption, arbitrariness and acting as if they are above the law. chidi opara reports could not reach any senior official of TIMARIV for comments on this at the time of preparing this report.
Posted by PublicInformationProjects at 10:49 No comments: 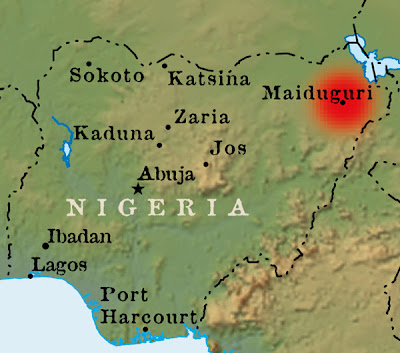 A new group known as Akhwat Akwop has emerged in northern Nigeria, whose aim appears to be geared towards countering the radical Boko Haram Islamic sect.
Security contacts in Maiduguri and Kaduna told chidi opara reports that efforts are on to unravel those behind the new group.

The new group reportedly circulated leaflets in major northern Nigerian cities vowing to checkmate Boko Haram. Efforts by chidi opara reports’ network members to get hold of the leaflets was not successful, it was however leaned that the language of the leaflets portrayed the group as northern Christian minorities.
A security consultant and retired top shot of the State Security Service(SSS)who volunteered opinion to chidi opara reports on condition of anonymity opined that the largess the ex- Niger Delta militants are enjoying  and the recent recommendations of the Presidential Committee on Boko Haram, may have given impetus to the emergency of the new group, “who may be angling for amnesty and the largess that comes with it.”  He added that “more groups may emerge”.
The Presidential  Committee recently recommended negotiation with Boko Haram. It also recommended a welfare programme for Boko Haram fighters if they agree to lay down arms. There is also strong indication that  huge sums would be paid as compensation to the families of the killed Boko Haram leaders.
Posted by PublicInformationProjects at 03:06 No comments: