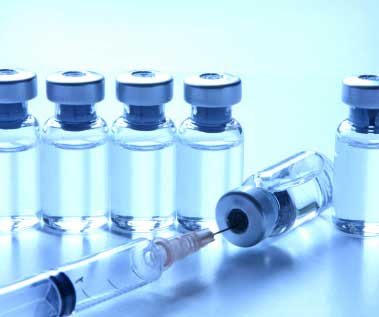 The National Primary Health Care Development Agency (NPHCDA) has announced that there is shortage of vaccines for immunizations in Nigeria as a result of the bombing of the United Nations’ headquarters in Abuja, Nigeria’s capital city.
The announcement was made yesterday by the Acting Executive Director of NPHCDA, Mr. Emmanuel Abanida, during a chat with news reporters in Abuja.
Abanida stated that the incident at the United Nations’ building hampered the operations of UNICEF, a UN agency responsible for the purchase of the vaccines.
The Acting Executive Director explained that NPHCDA has asked the authorities to move funds for the purchase of vaccines from the capital to the recurrent budget to ensure speedy release.
Abanida revealed further that the disturbing situation would have been managed without it being noticeable if not that the fund meant for regular immunizations was used for measles campaign which did not appear in the budget last year.
The Acting Executive Director said that the measles campaign prevented the outbreak of  the disease which would have claimed the lives of millions of children.
Posted by PublicInformationProjects at 10:42 No comments:


Posted by PublicInformationProjects at 10:38 No comments:

Article: Governor Rochas Okorocha And The Rape On Imo State 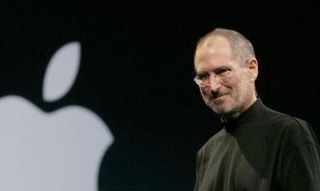