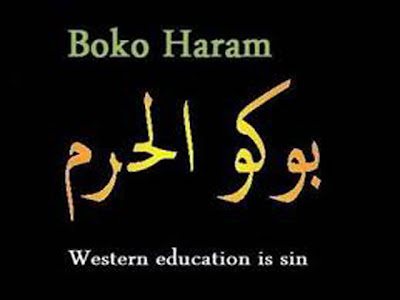 Credit: Reuters
Two suspected Nigerian Islamist sect members were arrested on Thursday after an attack which killed two people, the military said, as authorities stepped up a crackdown on the increasingly violent group Boko Haram.
President Goodluck Jonathan declared a state of emergency in the northeast and two other regions in Nigeria on Dec. 31, in an effort to contain the growing insurgency from Boko Haram, which wants sharia law more widely applied.
"We have arrested two of the Boko Haram members who killed a man and his son in Dala on Wednesday night. They left behind their handsets through which we were able to trace them," said Colonel Victor Ebhemele, operations officer of the joint task force operating in Borno state.
Dala is a ward in Maiduguri, the capital of Borno, a remote dusty region which sits on borders with Cameroon, Niger and Chad. These borders have been closed as part of Jonathan's emergency measures.
Ebhemele said there were three bomb blasts in Maiduguri on Wednesday evening but there were no casualties.
Boko Haram claimed responsibility for a series of bomb attacks across Nigeria on Christmas Day, including one at a church near the capital Abuja that killed at least 37 people and wounded 57.
Posted by PublicInformationProjects at 02:01 No comments: