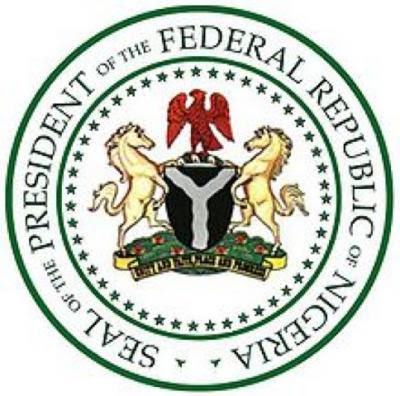 A citizen reporter inside the Nigerian Presidency reported to chidi opara reports, the presence of Some Nigeria Labour Congress(NLC) and Trade Union Congress(TUC) leaders in the Presidency this evening, who may have been there on the invitation of the President.
The report hinted that there is likely a closed door meeting ongoing with the President and some key Presidency officials.
The Oil workers senior staff union known as PENGASSAN, today issued warning of an impending shutdown of Oil and Gas production facilities to support the indefinite strike called four days ago by Labour to protest the removal of subsidy on petroleum products by the Nigerian President on new year day.
Oil and Gas is the mainstay of the Nigerian Economy.
Posted by PublicInformationProjects at 10:57 No comments: