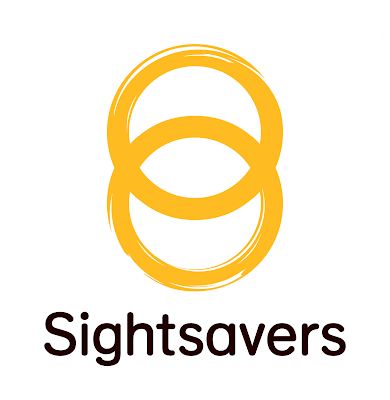 Simon Bush, Sightsavers’ Director of Neglected Tropical Diseases and an author of the research said: “Onchocerciasis needlessly devastates the lives of individuals, families and whole communities, which is why the research findings are significant not just for those living in Kaduna, but for those at risk across Africa. This research strongly suggests elimination has been achieved in two foci areas of Kaduna State. If we can start declaring areas disease-free, and help rid Africa of this parasitic disease, we would not just eliminate one of the NTDs but would reduce levels of avoidable blindness and alleviate the negative impact on economic productivity".
Click Here To Read Report
Posted by PublicInformationProjects at 09:51 No comments:

Posted by PublicInformationProjects at 01:32 No comments:

The Movement for the Emancipation of the Niger Delta (M.E.N.D) received without surprise, news of the death of Mr Francis Osuwo.
For refusing to cooperate with two Nigerian government informants, Raphael Damfebo, an employee of Agip and Mr Emmanuel Allison, an employee of Daewoo, Yenagoa, in testifying falsely against Henry Okah, Osuwo was arrested and accused of complicity in the M.E.N.D. bombing of 1 October, 2010.
Francis Osuwo and all other detainees in S.S.S. custody wrongly arrested in connection with our October 2010 attack on eagle square, Abuja, have been held under the most appalling conditions and exposed to toxic fumes in their cells. Francis Osuwo died as a result of such exposure and neglect by his jailors. His body was smuggled out of Kuje prison, Abuja, yesterday, March 3, 2012, to an unknown destination, shortly before midnight.
Jomo Gbomo
Posted by PublicInformationProjects at 00:45 No comments: