You are cordially invited to the Wangari Maathai conference at Brooklyn College on  Wednesday March 28, 2012 - 9:30 am - 3pm.  I would appreciate it if you would please share this flyer with your friends and associates, and encourage them to attend.

Wangari Maathai (1940–2011)was a Kenyan environmentalist and the first African woman to win the Nobel Peace Prize for  her work with the Green Belt Movement. The movement, a grassroots organization she founded in 1977, teaches Kenyan women how to create and maintain eco-friendly environments in the midst of enormous economic, political and social opposition.  Maathai was considered one of the world’s most influential political activists and was a champion of women’s rights. 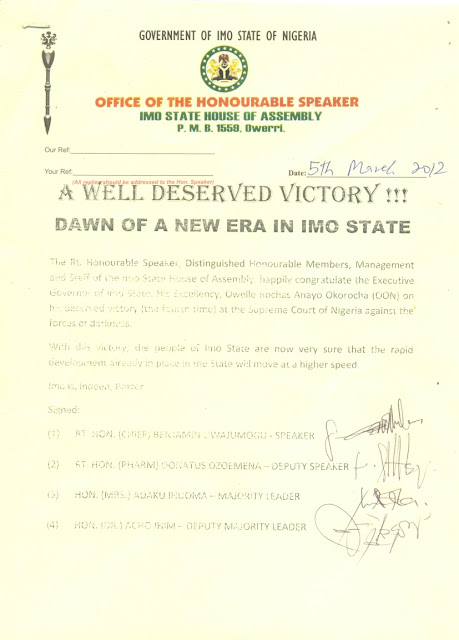 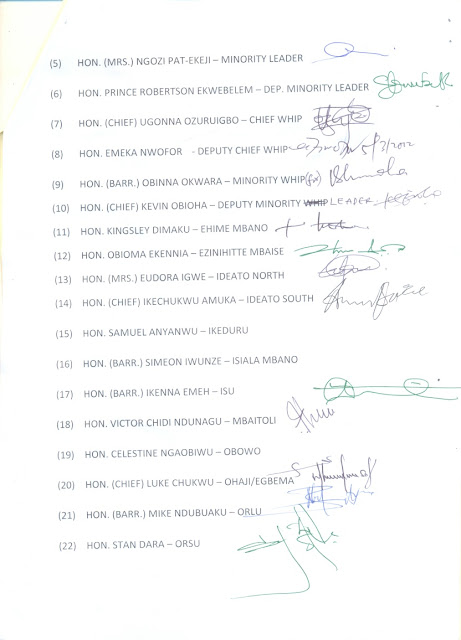 Posted by PublicInformationProjects at 11:50 No comments: 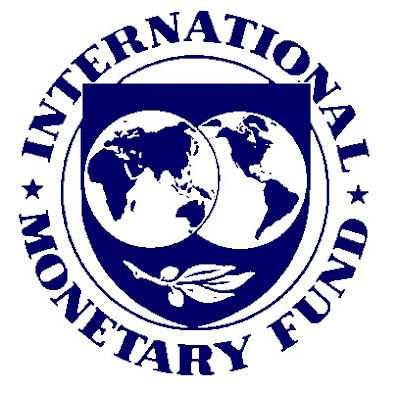 The IMF mission and the Gambian authorities reached agreement on a number of key policy issues, which would form the basis of a program that could be supported by a new three-year credit arrangement under the IMF’s Extended Credit Facility for low-income countries. The program would address the high cost and risks of government’s domestic debt, while also seeking to generate resources to help finance the Programme for Accelerated Growth and Employment (PAGE), which was launched in December 2011. The mission also discussed avenues in which the IMF could help the government manage the cost of providing immediate assistance to vulnerable groups, who have been hit hard by the severe crop failure that has struck the region. The mission is reassured that The Gambia has ample foreign exchange reserves that would help ensure stability.
The crop report for the 2011-12 season points to sharp drops (50-80 percent) in the rice, groundnut, and millet harvests, compared with the previous year. As a result, despite a remarkable jump in tourism and strength in several non-agricultural components of the economy, growth in real gross domestic product (GDP) is estimated to have slipped to about 3 percent in 2011, down from an earlier projection of about 5½ percent. For 2012, real GDP growth is projected to be slightly negative, reflecting the main impact of the crop failure in the first half and a potentially softer tourism market later in the year. Inflation was held in check at 4.4 percent in 2011, even though fuel prices were raised several times during the year, driven by high import prices. Thus far in 2012, the price of fuel at the pump has failed to keep pace with further increases in import prices, resulting in costly subsidies paid for by government.
Government’s economic policies have strengthened considerably over the past year. Using strict cash budgeting to limit spending to available resources, government’s net domestic borrowing was reduced to just under 3 percent of GDP in 2011, down from over 4½ percent the previous year. Over the medium term, the government aims to gradually reduce net domestic borrowing to ½ percent of GDP a year by 2014. This would greatly ease pressure on interest rates and reduce government’s crowding out of the private sector in the domestic credit market. It is expected that together with stronger government revenues, fiscal savings from lower interest on government’s debt could be directed toward PAGE priorities. Tax reform, including replacement of the general sales tax with a value-added tax (VAT), will be important for rebuilding government revenues. The government is also exploring options for the income tax, with a view toward broadening the base and lowering tax rates.
The Gambia is making progress in the fight against poverty. The 2010 household survey indicates that inclusive growth, which featured strong performances in agriculture, contributed to a marked reduction in headcount poverty (by nearly 10 percentage points since 2003, to 48½ percent of the population in 2010). The Gambia also scores well on various education and health indicators. The mission encourages the government to work closely with development partners and aid agencies to mobilize assistance to mitigate the adverse effects of the crop failure on the country’s most vulnerable groups. Engaging development partners is also important to help finance PAGE investments. In addition, strengthening the regulatory and institutional framework to ensure productive public-private partnerships could open up opportunities for substantial private investment.
The mission will return to IMF Headquarters, but will remain in close contact with the Gambian authorities to finalize discussions as soon as possible. The mission thanks the authorities for candid and constructive discussions and expresses its appreciation for the kind hospitality provided during our visit.
David Dunn
Leader Of IMF Mission To Gambia
Posted by PublicInformationProjects at 11:18 No comments:

The fire that destroyed a Chevron gas rig, KS Endeavor, off Nigeria’s coast has stopped after forty-six days. The fire, rumoured to have been caused by natural gas killed two of the company’s workers, an Indian and a French.
The stoppage was announced today by the American Oil and Gas major.
“Chevron Nigeria Limited (CNL) announced that the fire at the site of the Funiwa 1A natural gas well offshore Nigeria ceased burning on Friday, March 2. The well stopped flowing on its own.
CNL has detected no natural gas flowing from the well since the fire ceased burning and is monitoring the area continuously.
CNL will continue to drill the relief well to permanently plug and abandon Funiwa 1A”, the company said in a message titled “Gas Well Fire Offshore Nigeria No Longer Burning” posted on its website.
The fire started after an explosion on January 16th at Funiwa field near Bayelsa State in the Niger Delta region. The rig later sunk into the Ocean.
Up to the time of preparing this report, the real cause of the fire has not been unraveled.
Posted by PublicInformationProjects at 06:26 No comments:

Unfortunately, the Movement for the Emancipation of the Niger Delta (M.E.N.D) is again compelled to respond to the rambling of the spokesperson for the JTF. We re-assert our claim to the attack on the marine police patrol and urge the public to discountenance the propaganda of the JTF which attributes the attack on its convoy to pirates. Since when have sea pirates in the Niger Delta been known to travel in such large numbers as admitted by the JTF which for once is forced to concede to the loss of a senior officer?

The attack on the JTF convoy was carried out by a small group in the delta. To the best of our knowledge, no member of this group was killed in the subsequent skirmish with the JTF which again lost more than 10 soldiers which as usual remains unreported. All members of this group retreated to the creeks and are safely out of that vicinity. In responding to the execution of Lt Col Maliki, the JTF spokesperson stated that without a body, a confirmation of death could not be made.

It is common knowledge that fighters in the Delta travel seven in a boat. The JTF's claim of three boats sunk equates to twenty one dead "pirates." We challenge him to produce the bodies of all the "pirates" killed by the JTF. Rather than go in the creeks and do what they are paid so much to do, the JTF wastes so much time and resources on talk.

These bunches of cowards are not ashamed to state publicly that they are continuously overwhelmed by disorganised sea pirates. The shameless spokesperson for the JTF further exposes his stupidity in addressing a "non-existent" M.E.N.D.

The government of Nigeria seeks to mislead Nigerians and the rest of the world into thinking the unrest in the Delta is over. The oil companies know better and when we commence with our planned attacks on major oil facilities, we wonder what excuses the JTF will have. Nigerians are no doubt getting tired of JTF stories of attacks by Pirates, Bunkerers and ghosts.

Jomo Gbomo
Posted by PublicInformationProjects at 02:23 No comments: