Reports reaching chidi opara reports from South Africa indicate that about 12 million school children in that country kicked off celebrations of the 94th birthday of the country’s anti-apartheid legend and former President, Mr. Nelson Mandela, popularly known as Madiba today with birthday songs.

Mr. Mandela is spending the day privately with his family members at his South-Eastern province country home.

Posted by PublicInformationProjects at 11:35 No comments: 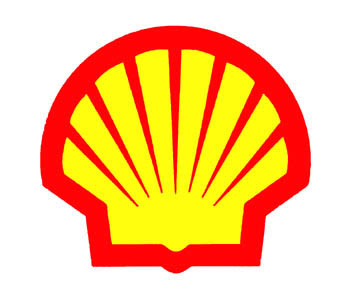 Nigeria’s National Oil Spill Detection And Response Agency(NOSDRA) have advocated for a fine of five billion dollars against Shell for allegedly causing environmental damages due to an Oil spill at the company’s Bonga Oil and Gas offshore platform last year.

NOSDRA told the Environment Committee of the Senate on Monday that the offshore spill of about 40,000 barrels allegedly caused by failure of Shell’s Oil export hose caused serious environmental damages.

Shell however responded that there was no legal basis for the fine.

The spill resulted in the shutdown of Bonga facility with a capacity of 200,000 barrels per day(bpd) located at about 120 kilometers offshore.

The Bonga Oil and Gas facility is responsible for about 10 percent of monthly Oil and Gas production from Nigeria.