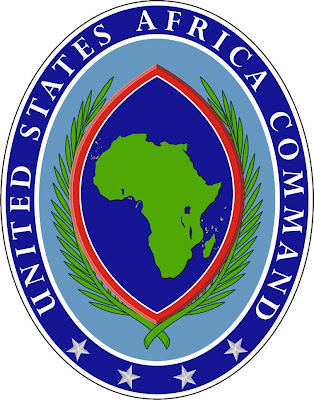 Participants included 13 African countries, as well as the Netherlands. United States military officials and non-government personnel presented information during the conference, which focused on preparing U.S. AFRICOM to respond to the WPS National Action Plan. The topics included the challenges, tactical perspective, and enhancing the capacity of female peacekeepers and local women in building peace in Africa.

"It has probably become more dangerous to be a woman than a soldier in armed conflicts," said Retired Dutch Marine Corps Major General Patrick Cammeart.

Many female participants were eager to share their point of view from civilian and military perspectives during the panel discussions, when various gender issues were addressed.

"Many think this [gender] is being imposed on Africa by the West, but this is not true," said Lieutenant Colonel Joyce Sitieni, Instructor at the International Peacekeeping Training Center in Kenya. "We need to Africanize the concept."

"It's not about equal rights," said Professor Lindy Heinecken, Associate Professor of Sociology and Social Anthropology at Stellenbosch University. "It's about gender equality and equal opportunity."
Posted by PublicInformationProjects at 04:59 No comments: