Posted by PublicInformationProjects at 07:55 No comments:

Videonews: Are Muslims Being Provoked?

Posted by PublicInformationProjects at 07:17 No comments:

At Nigeria's Katangua Market, that castaway from the West means big money.

Shipping container after shipping container arrive in the market in Lagos, filled to the brim with plastic-wrapped bales of secondhand clothes from the U.S. and elsewhere. Traders scour, barter, hem and haw over T-shirts, bras, pants and shoes sent to help clothe a nation of more than 160 million people where the textile industry largely collapsed years ago.

But while much comes in as Western donations, those on the receiving end sell them instead of giving them away, creating a massive industry that makes it even harder for Nigeria's remaining clothing manufacturers to complete against a tidal wave of cotton and polyester.

"More often than not what people call donations actually ends up been hijacked by people who profiteer from it," said Diran Akinleye, an economics professor at the University of Lagos. "So even though it starts out in the U.S. or the (United Kingdom) as a donation, it ultimately becomes a business on this side."

Katangua Market sits past the international airport, surrounded by suburbs of Nigeria's largest city. Piles of clothes ranging from jeans to underwear lay on the ground as traders pick through them, selecting what they want to buy. Some sell the clothes direct to customers while other buyers will take the items to shops in and outside of the city.

Nearby, rows of tailors sit at foot-cranked sewing machines, repairing tears and resizing some large shirts. Piles of bras and panties litter the ground. T-shirts bear strange, cryptic slogans, like a cartoon character saying "No, no no!" A jersey with the No. 3 reads "Pittsburgh." Other shirts are more recognizable, like an Obama 2008 campaign shirt or an "I Love NY" T-shirt on a woman sewing nearby.

"We need this clothing," said clothing trader Sunny Nnjiofor. "Most of the factories that produce all this clothing materials have folded up."

Some clothes sell here for three pieces to a $1, a bargain compared to locally made shirts. Traditional clothing still has its place, though increasingly poor women will wear a cloth wrapper around her waist while wearing a secondhand T-shirt from the U.S. Western-style button-up shirts and pants also are increasingly worn by men.

Nigeria once had a thriving textile industry, largely based in the northern city of Kano. But in recent decades, as Nigeria's state-run electricity company fell into shambles, the mills slowed and finally stopped. Some companies, like Omas Nigeria Ltd., still produce clothes for government agencies and private businesses, but making a profit has grown increasingly difficult as they depend on diesel generators for electricity, said Margaret Orubu, Omas' managing director.

"The cost of production is very high. Electricity, to water, the rent and (other charges are) very expensive compared to what people bring in from abroad," Orubu said. "If you compare the price you'll find out that after production, the cost of the ones we produce here are very, very expensive."

While undercutting costs, the importation of donated clothing provides jobs in the country's massive gray labor market. Tailors wander through streets here, snapping scissors to announce their presence. Salesmen drape the secondhand clothes over their arms, walking through neighborhoods to show off their wares.

Marketers decline to talk about how they source the clothes from abroad, but acknowledge much of it comes from donations. Some of it also is thought to be ferried over from neighboring Benin as contraband.
Posted by PublicInformationProjects at 02:54 No comments: 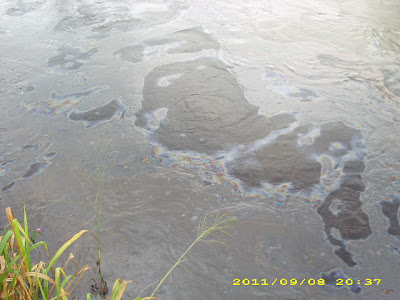 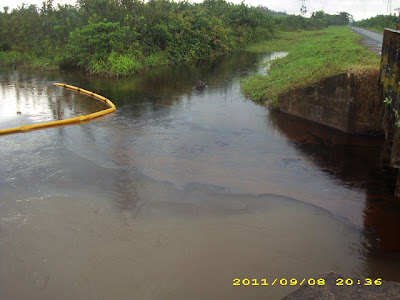 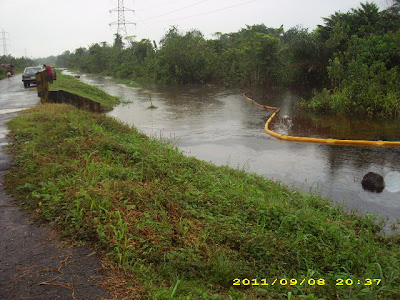 Posted by PublicInformationProjects at 02:37 No comments: