A U.S. appeals court on Tuesday overturned the conviction of Osama bin Laden's former driver, Salim Ahmed Hamdan, by a military commission on charges of providing material support for terrorism.

The U.S. Court of Appeals for the District of Columbia Circuit concluded that supporting terrorism was not a war crime at the time of Hamdan's alleged conduct from 1996 to 2001 and therefore could not support a conviction.
Posted by PublicInformationProjects at 11:05 No comments:

Report By: Publicity Arm,
Campaign For Democracy(South-East)
A secret plot to arrest and frame-up Comrade Uzor A. Uzor, Chairman of Campaign for Democracy (CD), South-East Region by the Anambra Police Command has been uncovered.
The plot was disclosed on Tuesday in Onitsha, Anambra by the Editor of The Third-Eye Magazine, Mr Nweke Nweke.
Nweke disclosed that the plot was been put together by the Anambra Police Command through its Fegge Divisional Police Headquarters, led by CSP Rowland Omoteje, who is the Divisional Police Officer in-charge of police in Fegge community in Onitsha.
``The police is trying to arrest the CD boss, I just had a meeting with CSP Rowland Omoteje", Nweke said.
Hear Nweke again, ``Omoteje disclosed that the CD boss is becoming a problem and security risk to the entire community of Fegge as well as Anambra State in general".
``I perceive that the plot to arrest and bring charges against the CD boss would not be unconnected with the petition written against the police in Anambra State".
``Especially the one written against Omoteje himself, which bothered on illegal arrest, extortion, intimidation and other human rights violations since he assumed office in Fegge four  months ago,’’ Nweke disclosed.
Reacting, CD South-East Region urged President Goodluck Jonathan and the Inspector-General of Police, Mr Mohammad Abubakar to call both the Anambra Commissioner of Police, Mr Ballah Nasarawa and Omoteje to order.
``Before the arrival of Omoteje, the former DPO of Fegge, Mr Tafida Sale, who is now Area Commander in Sokoto State, did a fine job and was a corrupt-free as well as compassionate officer and that earned him promotion".
``While for the past five months, Omoteje has engaged in massive extortion of okada riders, only charging to court those who cannot meet his financial demands".
``There is also the re-introduction of police road blocks along Creek Road, Niger Street and Port Harcourt Road within the Fegge area,’’ CD said.

Posted by PublicInformationProjects at 05:43 No comments: 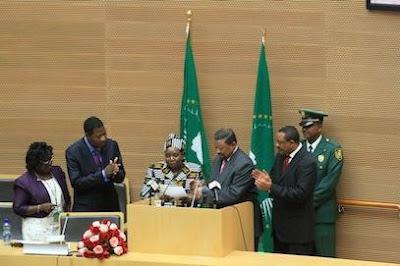 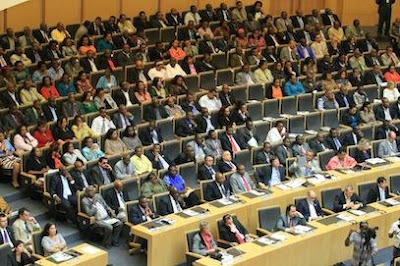 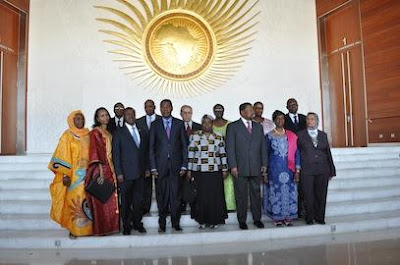 Posted by PublicInformationProjects at 02:18 No comments: