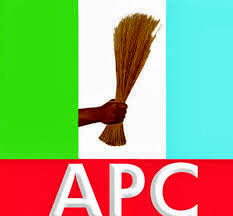 Name-calling, blackmail and character assassination using highly sectionalized Nigerian media have remained major weapons of many gullible groups and individuals in Nigeria including the leadership of All Progressives Congress and its tribal media war mongers. Those who did not have effective counter forces to tame them especially those in plum public offices have been consumed by such weapons. The list ranged from the likes of Prof. Bath Nnaji, Immigration CG Uzoma, Senator Chuba Okadigbo to Eze Festus Odimegwu. The likes of Diezani Allison Madueke, Lt. Gen. Azubuike Ihejirika and Ministers Okonjo Iweala and Stella Odua are still sitting on the keg of gunpowder.