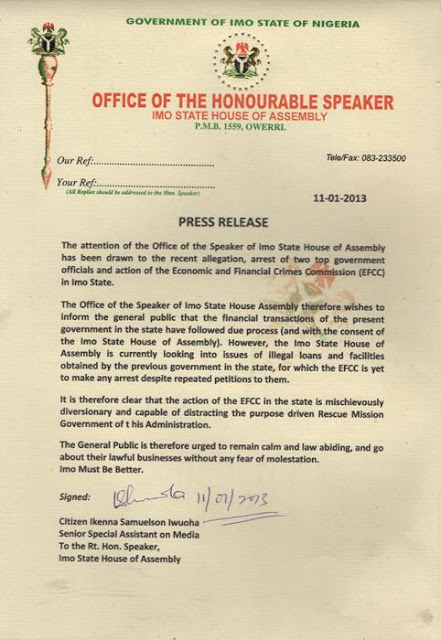 Posted by PublicInformationProjects at 10:00 No comments:

In a boost for global efforts to combat climate change and tropical deforestation, Finland, Germany, and Norway have each announced new financial contributions totaling approximately US$180 million to the Forest Carbon Partnership Facility (FCPF), the World Bank administered facility that was set up to compensate developing countries for reductions in carbon dioxide emissions achieved by preserving their forests.

“Forests continue to be lost as efforts to get the world on a greener, low-carbon growth path struggle to increase in speed and scale to meet the climate challenges ahead,” said Rachel Kyte, World Bank Vice President for Sustainable Development.   “We are therefore very pleased with the continued commitment of the donor community to support FCPF’s groundbreaking work to curb forest loss.”
The new contributions to the FCPF bring the Facility’s capitalization to approximately US$650 million and guarantee the continued support for efforts by developing countries to reduce the loss of forest cover and the associated emissions of greenhouse gases while preparing for results-based payments.

“I am excited to see the Carbon Fund getting ready to pay countries and large jurisdictions for verified emission reductions,” said Hans Brattskar, Norway’s Special Envoy for International Climate Policy. “REDD+ needs to move from planning to large scale action already in this decade if we are to maintain the two degree goal. The Carbon Fund will bring countries and companies together to create early demand for forest carbon with strong safeguards.”

The FCPF consists of two funds: The Readiness Fund (about US$260 million) currently provides grant financing to countries to develop their national strategies for reducing emissions from deforestation and forest degradation (REDD+), and put in place the systems and institutions for implementing these strategies. The Carbon Fund (US$390 million) will provide payments upon verification that emissions have been reduced from large-scale REDD+ programs undertaken in countries which have made progress in becoming ready for REDD+.

“The additional German commitment is meant to be an encouragement to all countries that recognize the many benefits of forests for sustainable development, including local livelihoods, conservation of biodiversity and climate mitigation,” said German Federal Minister for Economic Cooperation and Development, Dirk Niebel. “This is why we are increasing results-based support to those that are actively assuming responsibility for halting and reversing forest loss in the crucial years before we hope to have in place a global REDD+ mechanism in 2020.”

The FCPF Readiness Fund has been operational since 2008 and the Carbon Fund since 2011. The FCPF brings together 54 countries and organizations, including 36 forest countries and 18 financial contributors, to support the implementation of REDD+ at the national level.