Posted by PublicInformationProjects at 10:26 No comments: 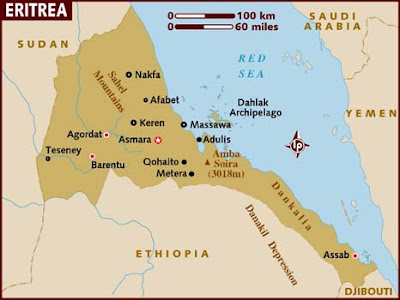 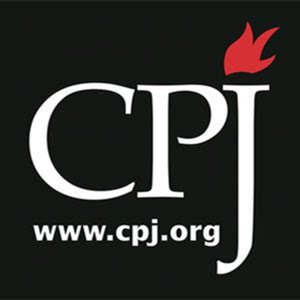 Report By: Committee To Protect Journalists

Nigerian authorities should determine the motive behind the murder of an editor on Saturday and bring the perpetrators to justice, the Committee to Protect Journalists said today.

Unidentified men shot dead Ikechukwu Udendu, editor of Anambra News, a monthly newspaper in southeastern Anambra state, while he was returning home at night from a commercial printing house in the city of Onitsha, news reports said. Udendu had gone to the printing company to see if the paper was ready for distribution, the reports said. Emeka Odogwu, a reporter for the local paper The Nation, told CPJ that Anambra News covered news stories from Anambra state.

Chukwulozie Udendu, publisher of Anambra News and Udendu's brother, told local journalists that he had received an anonymous phone call on Saturday night in which he was told to retrieve the journalist's body in front of a local restaurant, news reports said.

Udendu's brother told CPJ he did not know what stories Udendu was working on before he died. Local journalists told CPJ they suspect Udendu was killed in connection with his reporting, but did not offer further details.

CPJ documented the murder of a Nigerian journalist in January 2012. Enenche Akogwu, a TV reporter, was gunned down while he attempted to interview witnesses of a terrorist attack in the city of Kano, news reports said.
Posted by PublicInformationProjects at 01:14 No comments:


Posted by PublicInformationProjects at 01:07 No comments: