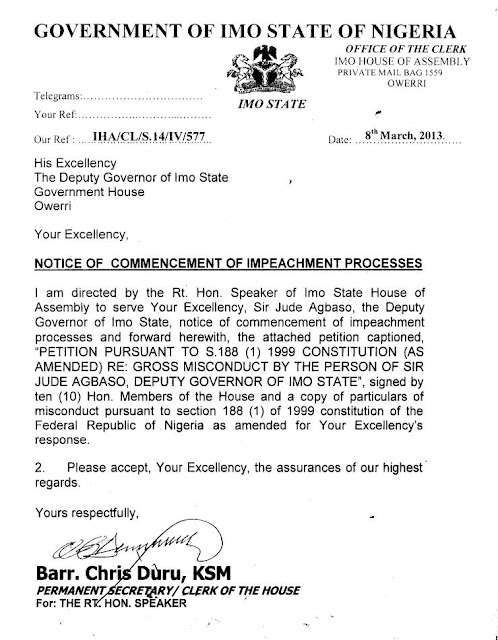 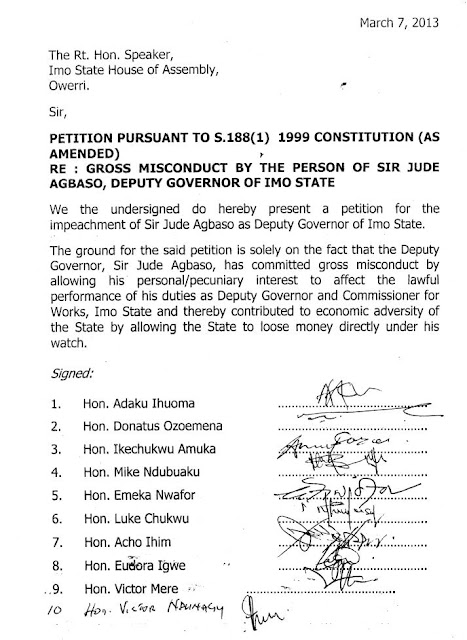 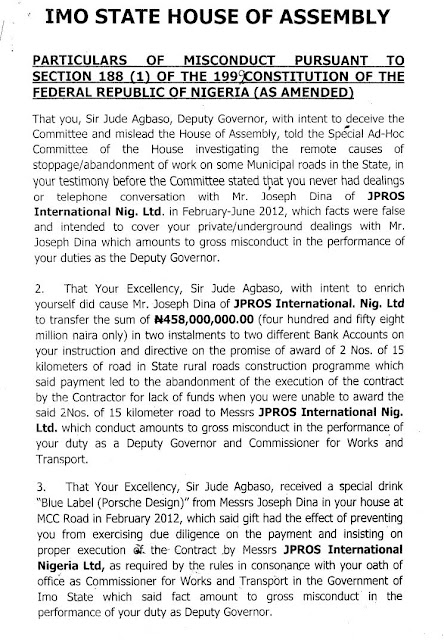 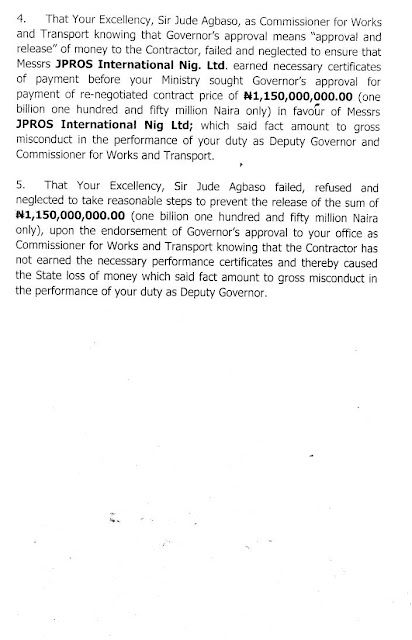 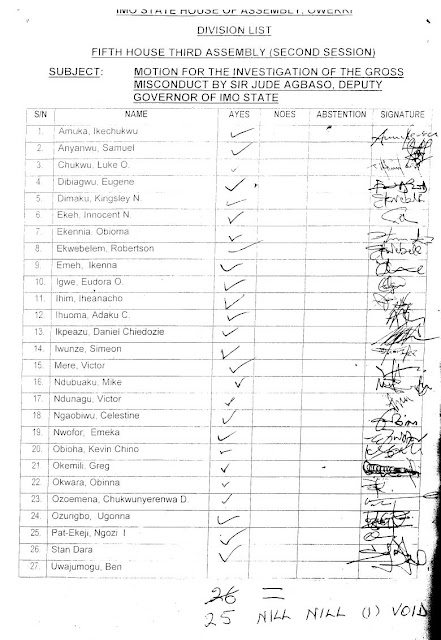 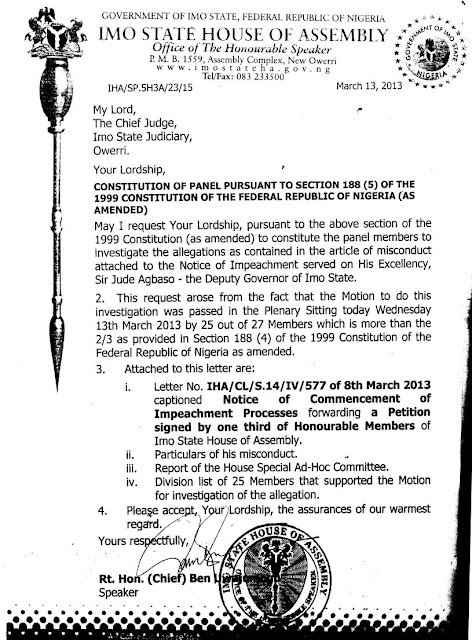 Posted by PublicInformationProjects at 12:15 No comments:

Report By: Tunde Aremu
ActionAid Nigeria has commended the Nigeria Federal House of Representatives for the passage of the Prohibition of Violence Against Persons Bill on Thursday, March 14, 2013.

The anti-poverty agency, which prioritizes issues of women rights in its intervention in poor peoples communities and among the urban poor stated in a press statement that “by this act, the Nigerian parliamentarians have acted in such manner that raises hope that the socially disadvantaged and the poor can still look up to them for succour”

According to the Women Rights Manager of ActionAid Nigeria, Patience Ekeoba, “members of the House of Representatives have acted in the most responsible way expected of representatives of the people”.

“By this singular act, they have rekindled hope of the people in the parliament as hope of the poor. They have also written their names in history. Many people will not forget this seventh national assembly for this act”.

She called on the Senate to follow suit and make a concurrent passage of the bill.

“We call on the Senate chamber of the national assembly to make the necessary concurrent passage of this bill”, Ekeoba said


Posted by PublicInformationProjects at 06:22 No comments:

You all know that the duty of the Conclave was to give a bishop to Rome. It seems that my brother Cardinals have gone almost to the ends of the earth to get him… but here we are. I thank you for the welcome that has come from the diocesan community of Rome.

First of all I would like to say a prayer pray for our Bishop Emeritus Benedict XVI. Let us all pray together for him, that the Lord will bless him and that our Lady will protect him.

Glory to the Father…

And now I would like to give the blessing. But first I want to ask you a favour. Before the Bishop blesses the people I ask that you would pray to the Lord to bless me – the prayer of the people for their Bishop. Let us say this prayer – your prayer for me – in silence.

[The Protodeacon announced that all those who received the blessing, either in person or by radio, television or by the new means of communication receive the plenary indulgence in the form established by the Church. He prayed that Almighty God protect and guard the Pope so that he may lead the Church for many years to come, and that he would grant peace to the Church throughout the world.]
[Immediately afterwards Pope Francis gave his first blessing Urbi et Orbi – To the City and to the World.]

I will now give my blessing to you and to the whole world, to all men and women of good will.

Brothers and sisters, I am leaving you. Thank you for your welcome. Pray for me and I will be with you again soon... We will see one another soon.

Tomorrow I want to go to pray to the Madonna, that she may protect Rome.

Good night and sleep well!
Posted by PublicInformationProjects at 01:43 No comments: