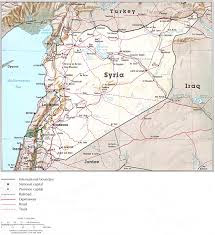 British Foreign Secretary William Hague said on Friday he agreed with an assessment by the United States that chemical weapons including sarin had been used in Syria by forces loyal to President Bashar al-Assad.
"The United Kingdom has presented evidence of the use of chemical weapons in Syria to the UN investigation, and we have been working with our allies to get more and better information about the situation on the ground," Hague said in a statement.
"We condemn the deplorable failure of the Assad regime to cooperate with the investigative mission."

Posted by PublicInformationProjects at 08:18 No comments: 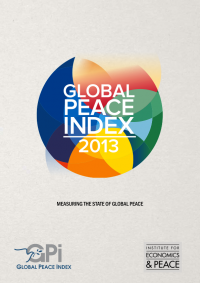 Highlights:
*Measures of state-sponsored terror and the likelihood of violent demonstrations are the most improved indicators

*In the past year the Drug War in Mexico has claimed twice as many lives than the conflicts in Iraq and Afghanistan.

Click here to read report
Posted by PublicInformationProjects at 01:58 No comments:

Photonews: Campaign For Democracy Colloquium On ``The State Of The Nation”


Posted by PublicInformationProjects at 01:40 No comments: