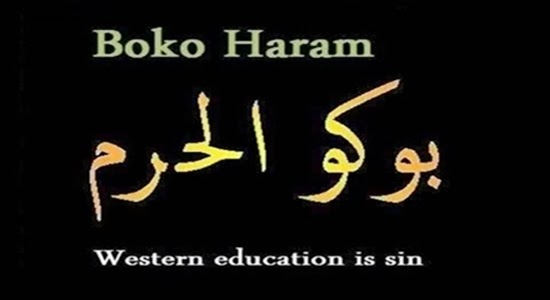 As a member of the human community and a Nigerian, I find it quite appalling that it is only the media that is highlighting the high spate of killings going on in the north east particularly in Borno state. The spate of killings now is alarming and terrifying and we all are playing deaf which is condemnable.

Just this Saturday, February 15th 2014, about 90 persons were reportedly killed and about 20 young girls abducted by suspected Boko Haram insurgents who invaded a Borno State village and last week it was reported that scores were killed in Konduga village also in Borno State and about nine (9) soldiers reportedly killed in an ambush in Adamawa State.

I am short of words to describe our conspiratorial silence, is it because we feel these killings doesn't concern us due to distance or because our humanity has been lost due to the spate of killings of fellow human beings which has become a way of life? What has happened to our African spirit of being one’s brother's keeper?

Well, I want to urge us to wake up now and start looking for ways to combat this threat to our existence as members of the human community before we are all exterminated because if your neighbours house is on fire and you don't help in putting it off, you very likely to become the next victim.

Even with the latest change of guard of the service chiefs, one would have thought that a new strategy to combat this menace would have been put in place, but it seems this battle against terrorism in the north east is one that the Nigerian security agencies cannot win or is there more to it with this latest assault which is horrifying and should be a source of concern to every conscious being?

It is in this vein, that I want to use this opportunity to call for an international inquiry to investigate and put a stop to this wanton waste of human lives in the north east which is capable of spreading to other parts of the country.

The time to speak out against the wanton killing which seems to have overwhelmed our security agencies who needs help is now.
Posted by PublicInformationProjects at 04:09