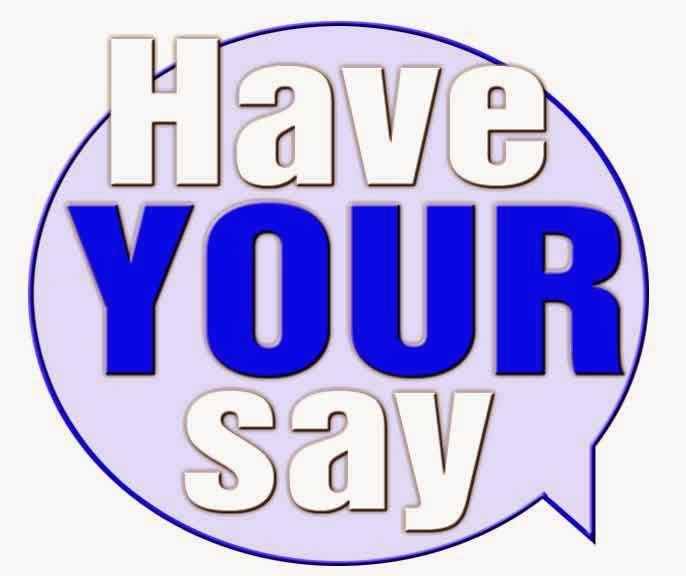 The leadership of International Society for Civil Liberties & the Rule of Law-Intersociety has perused the released list of 492 delegates to the National Conference and insisted that the four CSO slots for the Southeast geopolitical zone were hijacked by Abuja and Lagos based CSO activists. That out of the four names: Olisa Agbakoba (Lagos based), Ibuchukwu Ezike (Lagos based), Festus Okoye (Kaduna based) and Ezenwa Nwangwu (Abuja based), drawn from the zone, none is residing and operating in the zone, is a clear case in point. This is a gross injustice to groups and individuals working tirelessly and in risk environment on human rights and pro-democracy advancement in the zone. No activists understand the social, economic, cultural and political challenges in the Southeast zone than those resident and working in the zone. The zone is also the most dangerous environment to work on in matters of advancement of human rights and democracy, which is one of the major reasons why our brothers and sisters in diasporan activism ran away and abandoned it to decay and degrade.

That our brothers and sisters in Diaspora found their names in the delegates’ list cannot stop us from saying what is obviously indisputable. From the facts on the ground, most of the 24 names included in the delegates’ list by Federal Government, especially four picked on behalf of Southeast CSO, are a product of “Abuja connection”. This is because the names were randomly picked in an Abuja meeting without consulting groups and their leaders in zones where the names originate by birth or ancestry and forwarded to the Federal Government, using “Abuja connection” to secure its entry and acceptance. The import of our grievances is not disallowing us to participate in the Conference, but to let the whole world know how the sedentary CSOs in the Southeast geopolitical zone were short-changed. The mass boycott by mainstream sedentary CSOs of the Southeast zone of “medicine-after-death” meetings being called in Enugu by some architects of the “Abuja connection” list is a clear case in point.  Our message is loud and clear! If our brothers and sisters, who tagged themselves “senior comrades” cannot incorporate “think home” philosophy in their line of rights and pro-democracy activism, then the idea of running like a failed trailer back to their zone of birth or ancestry after being rejected and humiliated by their host and beneficiary zone(s), to hijack the slots meant for those residing and operating in the zone, must no longer be muted, hatched and accepted.

Other than the foregoing, we wish to observe that the Conference Delegates’ list did not fairly capture all the grassroots entities, which affairs are the major reasons why the Conference is being organized. A National Conference is not an exclusive property of the vocal groups or intellectual clubs. The jobless people in Nigeria are in tens of millions. Unemployed graduates alone are over 30 million and they cannot be said to be represented by “the National Youth Council of Nigeria”, which is purely a pressure group or a group of “privileged youth club”. These millions of the unemployed people are not unknown. They are visibly everywhere and in some States, they have associations, especially the skilled ones.

Also, artisans and traders constitute over 70% percent of self-employed citizens in Nigeria. On daily basis, they fall victim in the course of their legitimate businesses to overzealous and tainted officers of Custom & Excise, Nigeria Police Force, government extortionist entities and criminal gangs. They also fall victim to hash government policies including epileptic power supplies and issuance of obnoxious utility bills. Crime victims have no place in Nigeria. The unemployed graduates and youths do not have access to monthly allowances as done in other climes. A National Conference predicated on elitism such as the one under reference, will continue to enrich 17,500 politically privileged Nigerians through continued allocation of over 70% of national wealth to service them annually, while the remaining 170 million Nigerians including tens of millions of unemployed citizens will continue to wallow in individual and collective poverty. These people deserve a representation at a National Conference. As a matter of fact, a National Conference involves discussing the affairs of “the good”, “the bad” and “the ugly” and if it is possible to involve armed robbers and commercial sex workers’ representatives, so be it! After all, such a Conference carries with it an immunity fathered by “the Doctrine of Necessity”, which itself fathered a National Conference.

Lastly, we urge all the delegates to the National Conference to fully discuss major problems afflicting Nigeria and Nigerians without fear or favour. The Federal Government’s pronouncement to the effect that “the unity of Nigeria is non-negotiable at the Conference” is a monumental contradiction because if the unity of Nigeria is non-negotiable, then why the National Conference? Such a pronouncement, tagged “no-go area”, should be seen as “a mere policy statement that has no binding and criminal sanction effects”.  It is a truism that the unity of Nigeria is shaky and the ground import of the Conference “is to discuss whether to live together or live apart as a country”.

Using the introduction of “Criminal Code” (semblance of cannon law) for Southern Nigeria and “Penal Code” (semblance of Islamic law) for Northern Nigeria as an example, Nigerian Federalism or Con-federalism concept must be structured in the like manner at the Conference by taking into account the country’s divergent domesticated socio-cultural contents. If it is a federalism concept predicated on six geopolitical zones and statism that will be adopted, for instance then the present number of States must be altered to ensure equal number for all the zones. The number of LGAs should also be restructured in a like manner or the 776 LGAs removed from the Constitution and returned to States’ control. The best way to define and adopt federalism, suitable for a social clime, is to congregate all its social entities through genuine representation and reconstruct one with local contents. To such a clime, that is the best federalism.

If it is confederation, then all the six geopolitical zones must be restructured along ethno-religious lines and a provision made for secession at freewill. In such boundary restructuring, for instance, Igbo-Delta and Igbo-Rivers should be carved out to join Southeast. Igala part of Anambra should be carved out to join their parents in Kogi. Kwara State should join Oyo State and others in Southwest. Taraba, Adamawa and Southern Kaduna should be merged with old Middle Belt or North-central zone (Nigeria). Such a confederation concept defined and adopted under the circumstances foregoing, remains the best for the adopting social clime.  Even if the Conference adopts federalism, there will still be need for thorough boundary adjustments along ethno-religious lines. The Presidency of the country should be rotated among the six geopolitical Nigeria on agreed single term.

We also wish to congratulate our dear friends, Dr. Josephine Obiajulu Odumakin and Femi Falana, SAN, for making the Conference Delegates’ list. Their inclusion gladdens our heart because it is meritorious and a merit award resemblance.