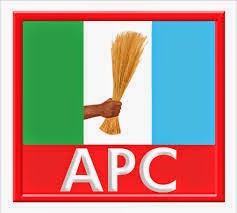 The attention of International Society for Civil Liberties & the Rule of Law is drawn to the recent public statement issued by the national leadership of the All Progressives Congress (APC) calling for, among others, an international inquiry to unravel the sponsors of Boko Haram terror insurgents. In the statement published in the media including the News Express online newspaper of today, 14th of July 2014, the APC “called for an international inquiry into the activities of the terror group Boko Haram in order to unravel its modus operandi and sponsors as well as any individual or group that may have links with the insurgents, with a view to ending, once and for all, the debate over who is behind the insurgency and also to facilitate efforts to tackle it decisively”.