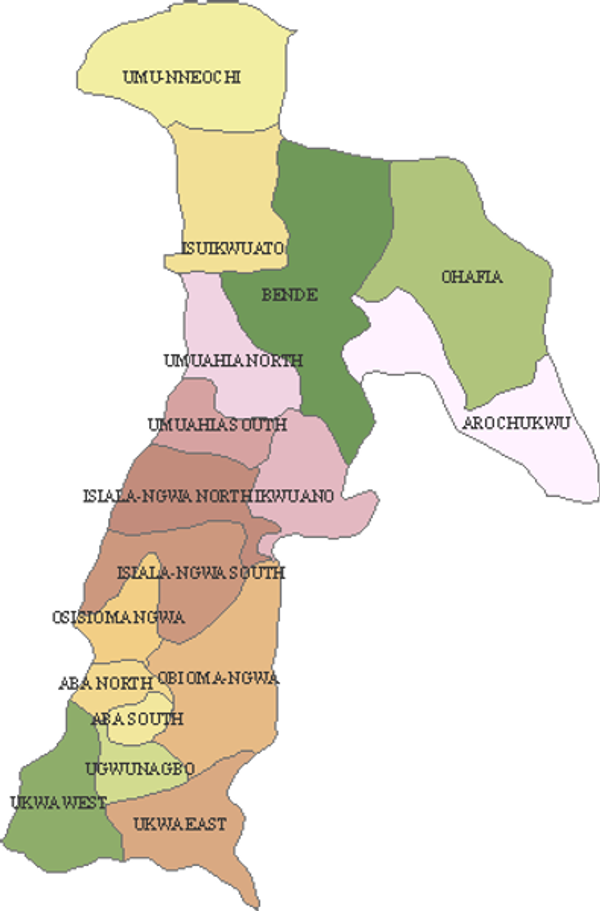 By Chike Nwobosi
A lot of media wars have been going on between Governor Theodore Orji of Abia State and his predecessor, Dr. Orji Uzor Kalu. The two personalities have said different things at the same time and are still going to say more: things they did when we were not with them while they held sway in the government house, Umuahia, when Kalu served as governor; 1999-2007.