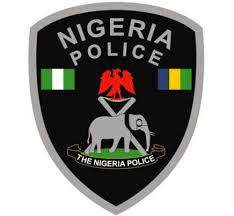 Sirs,
Threat Of Breakdown Of Law & Order In Nnobi Community: A Call For Steady Maintenance Of Law & Order & Protection Of Recognized Traditional Institution & Community’s Association & The Entire People Of Nnobi Community
The attention of our organization-International Society for Civil Liberties & the Rule of Law (Intersociety) has been drawn to the above referenced subject.