Article: The Ill Handling Of Abia State And The Need To Rejig Nigerian Leadership 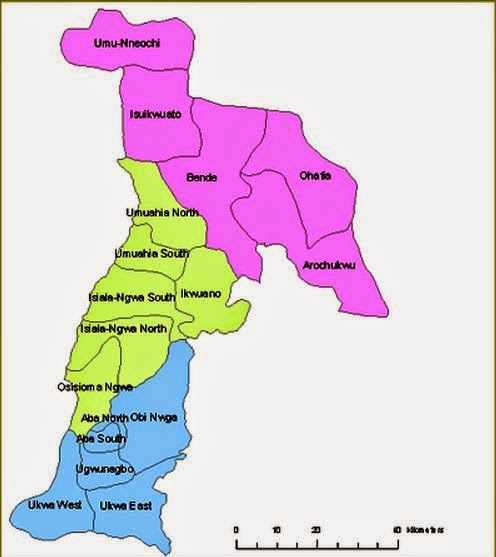 Preamble: There is a saying that “The beauty of democracy is in the ability of democratic functionaries to build a decentralized and un-monopolistic economic, Political and social structures that will stand the test of time”. This is why Abia State especially Aba was exclusively designed for industrial and commercial greatness. Apart from quantum deposit of crude oil found in some parts of Abia State coupled with few minerals meant to complement the industrial revenue profile of the state, the self sufficiency of the state was already programmed to accommodate any infrastructural deficit likely to occur in a forseeable future. I do not know why it is difficult to convince people especially our perceived leaders that wealth creation capable of evolving from conducive or enabling environment can extensively be achieved by a well articulated technology which simply means “An act or method of putting things that are not in existence into existence and those in existence could be modified and make best use of them”