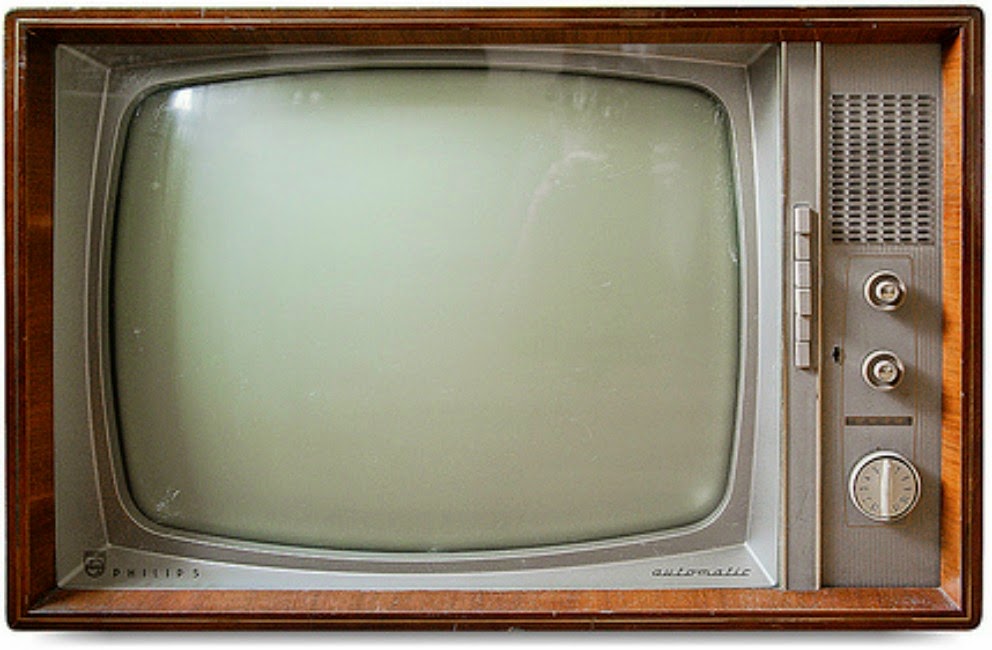 And it came to pass as the multitude gathered around him at the festival of appraisal of King Nebu of Aso Kingdom which came to pass six years after he hath succeeded King Yar, the son of Mutawalli, the brother of Seu, who himself hath succeeded King Aremus the son of Sanjo, an Eborite from the ruling house of Olu-mo who hath left the throne after 8 years according to the custom and tradition of the land of Aso, he called those who were with him and spake to them in a parable.


Hearken; Behold, the reign of King Nebu, the son of Jona of the land of Aso that floweth with milk and honey can be likened to a certain man who inherited in trust, a vast patrimony from his father. The father who was not a man of little means hath instructed his son before he joined his ancestors to take a very good care of his household while he would be gone so that his family enjoyeth his wealth.

As days becometh weeks and weeks becometh months, the other children of the rich man called unto their brother who hath inherited their father’s wealth and asked him to buy television sets for them since their old television sets had broken down for sometime. They needed the televisions to watch the programmes of their choices and stream digital content.

In those days, they were smart HD and 3D televisions with  LED, LCD, Plasma and OLED displays.
And not many days after the other children had called unto their brother who hath inherited their father’s wealth, he sent out some of his servants on a journey into a far country, in the land of Shinos and while they were there, they wasted some of his substance in riotous living because they had all gone there with their wives, husbands, concubines and other members of their households.

And it came to pass that after several days of wasteful spending, the servants who had wasted their master’s inherited substance returned to their master in the kingdom of Aso with some 'Black n white' TV sets of different sizes and gave them to their master.

Behold, when the master received the 'Black n white' TV sets which his servants had brought from the land Shinos, he was furious and he yelled in Latin at his chief servant “O homo, quid fecisti servum tuum et super domum?” O servant, why hast thou done this to me and my household?

“Upon all the good that I have done unto thee.  For when thou art hungred, I gave thee meat: when thou art thirsty, I gave thee drink; and when thou art a stranger, I took thee in and now ye travelest to the far country in the land of Shinos to spend my money on different things and thou came back with 'Black n white' TV sets that even cost much more than the smart TV. Is that how to repay my kindness to the thee? Whence goest thy conscience?”

And then the Owonjo, the chief servant who is also known as the co-ordinating servant replied their master saying that “my lord, if thou shalt trust thy chief servant one more time, I say onto thee that we travelled far and near in the land of Shinos to get thee these beautiful television sets because based on my many years of training in the land of the Yanks and on the street of Bretton Woods; and considering the state of our ‘power’, these are the only television sets that can function very well in the kingdom of Aso. The leader of the servants sayeth this because he knoweth that their master knowest not better nor capable of knowing the truth.

Having believed Owonjo, then, the master called everyone in his household amidst a great feast to present the 'Black n white' TV sets which his servants had brought from the land of Shinos.

When the other children of the dead rich man saw the 'Black n white' TV sets, they were angry and disappointed because everyone and even their neighbours of less means have smart TVs which had cost them less.

And behold, those who had gathered at the hilltop around the former King Aremus, the son of Sanjo, an Eborite from the ruling house of Olu-mo who had left the throne because the custom required him, said unto him “what might this parable be?”

And he explained to them saying these things unto them:

“Verily verily I say unto thee, he who has ears to hear, let him hear. To you it has been granted these days to know the truth. Blessed are you for you are not like those who have refused to see the light; who SEEING THEY MAY NOT SEE, AND HEARING THEY MAY NOT UNDERSTAND.

Today, you have been told how King Nebu squandereth your oil money. The ‘black n white’ television in the parable are the 1948 narrow gauge train wagons which King Nebu had spent billions of Aso oil money to buy in 2013 at the time when the global standards is standard gauge high speed train.

When the people heard this, they were angry and disappointed because every nation and even their neighbours of less means have standard gauge high speed train which had cost them less.

And after he had spoken this, and having told the people how his tenure was far better than that of King Nebu, former King Aremus, the son of Sanjo also became angry and he took his pass with which he used to gain access into the Aso Kingdom and tore it to shreds and asked some of his men servants to deliver them to King Nebu, son of Jona to show his displeasure.

(The writer, Rufus Kayode Oteniya, can be reached at - oteniyark@hotmail.com, He is also on Facebook at https://www.facebook.com/oteniyark and on Twitter at https://twitter.com/oteniyark)
Posted by PublicInformationProjects at 22:16