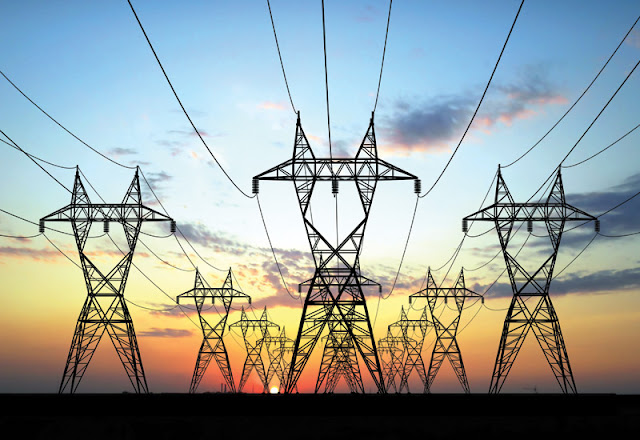 
The Southeast zone has in recent months witnessed a series of protests by various power consumer bodies including the large scale industrialists, the small and medium scale industrialists, market associations, residential forums, landlords associations and the human rights segment of the Civil Society Organizations (CSOs) against the unchecked sharp practices of the EEDC in the Southeast zone. The graft practices range from abandonment of management and maintenance of distribution transformers and replacement of their accessories when burnt or worn out; non provision and installation of distribution transformers; swindling and extortion of customers; non provision and installation of prepaid meters; indiscriminate arrests and long detention of customers and EEDC staffs  in police cells with unsubstantiated accusation of vandalization or tempering of EEDC equipment including prepaid meters; issuance and collection of criminally estimated bills; to reckless mass disconnection of power lines and abysmal customer relationship.

Several petitions have been lodged in several public offices against the EEDC including those lodged before the Nigerian Electricity Regulatory Commission (NERC). The petitions include those of Intersociety and Anambra CLO, dated 10th of November 2015 as well as those written by the Consumers Forums through their lawyers. As a follow to these petitions awaiting bureaucratic response from the offices they were directed including the NERC; a crowded media brief was held in Iyiowa Layout of the Ogbaru Business Unit in Anambra State on 25th November 2015 to further raise public awareness on the issues under complaint.
At the media briefing organized by the Iyiowa Electricity Consumers Forum in conjunction with International Society for Civil Liberties & the Rule of Law (lead-petitioner), the Anambra State Branch of the Civil Liberties Organization and the Forum for Equity, Justice & Defense of Human Rights; clear messages were sent to the management of the EEDC to retrace its fraudulent steps or face the legal and advocacy wrath of the rights community in the Southeast zone. The management of NERC was also called upon to proactively take up its statutory responsibilities particularly its regulatory responsibilities or be seen as an accomplice, aider and abettor in fraudulent practices under complaint.

Signed:
Emeka Umeagbalasi
Board Chairman, International Society for Civil Liberties & the Rule of Law
+2348174090052 (office)
emekaumeagbalasi@yahoo.co.uk
Posted by PublicInformationProjects at 07:45