Article: Two Major Events That Shook The World In 2014 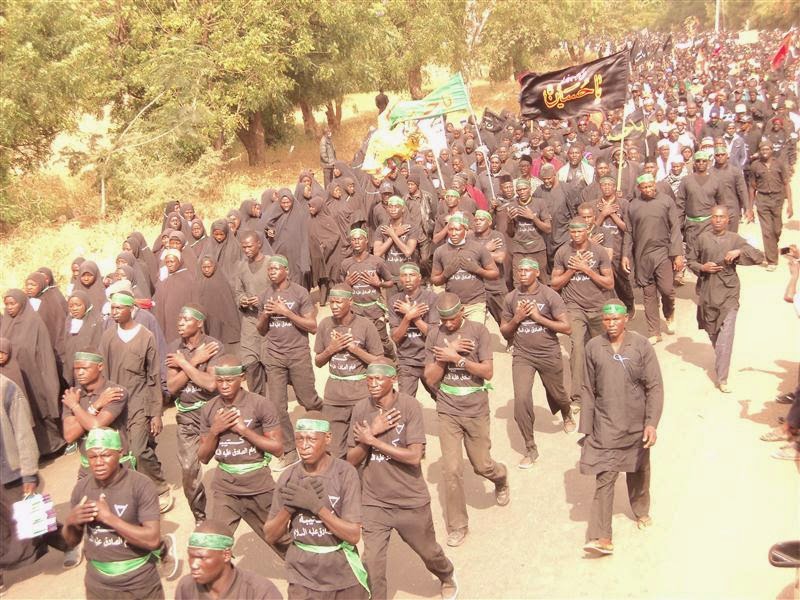 Believe it or not, the Quds Day Massacre in Zaria and the Arba’een Symbolic Trek to Zaria were two major events that shook Nigeria the entire world in 2014. They were also events that will further shape events in 2015.
Read more »
Posted by PublicInformationProjects at 04:00 No comments:

At a candle light vigil service held to usher in the New Year 2015 at The Synagogue, Church Of All Nations (SCOAN) in Lagos, Nigerian Prophet T.B. Joshua declared 2015 to be 'the year of good morning'.
Read more »
Posted by PublicInformationProjects at 03:42 No comments:

Anambra is a state blessed in quantum with pace setters, trailblazers and the finest in all. No wonder when the elites and best minds of the state became spectators and watched arms akimbo in 2003 as people of questionable characters and educational qualifications took the center stage and became godfathers rapaciously installing both the executive and legislative arms of the government single handedly with Aso Rock backing, it was like a moment that a collective spell was cast on everybody, the days of the locust.  But because no condition is permanent, the journey to Anambra’s redemption began after the reclamation of the stolen mandate of Mr. Peter Obi on March 17, 2006.
Read more »
Posted by PublicInformationProjects at 03:34 No comments: